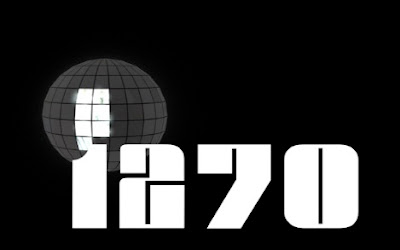 I tried to get the History project in Boston interested but they were pretty cold and unresponsive (as they have always been when I've tried to contact them to tell the truth). In fact, while many people showed up to see it and were happy it was made, in general not many people, particularly younger gay people, seem to not care at all where their roots are. I am glad at someone, even if it was only me, managed to get something done before no one remembers Boston's quite interesting gay past.
Posted by Behemoth media at 16:40 1 comment: 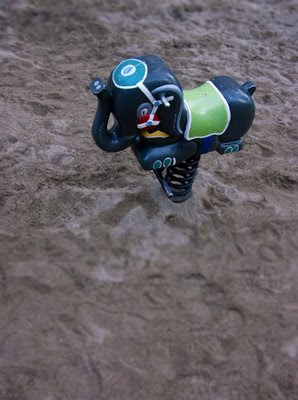 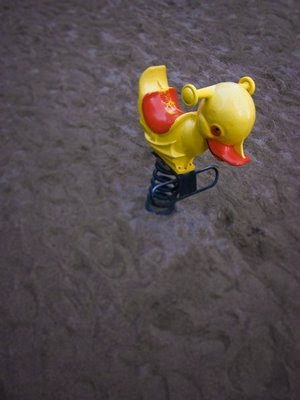 I find children's play parks really creepy. The play"animals" always look like something (to me) that should give kids nightmares and complexes. So of course I feel the need to photograph them whenever possible.
Posted by Behemoth media at 17:09 1 comment: 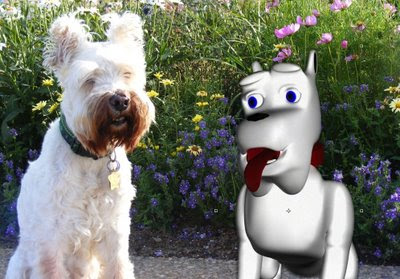 The inspirations for "Nomi et Chog" are both gone now. Chog was a little joy his whole life. His owner, Tobias Allen was with him. 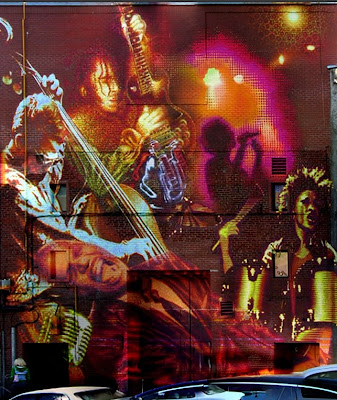 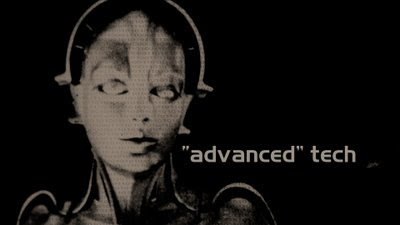 As in science, the simplest solution is almost always the correct one.
Posted by Behemoth media at 18:26 No comments: