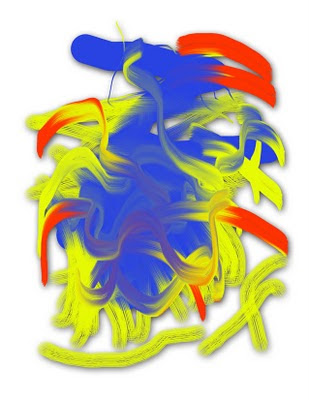 Not sure I’d pay the upgrade of close to 1000$ (canadian) for what amounts to a few new features and one additional software I’d like to have (Encore).
Posted by Behemoth media at 08:21 No comments:

Is the world still in world wide web? 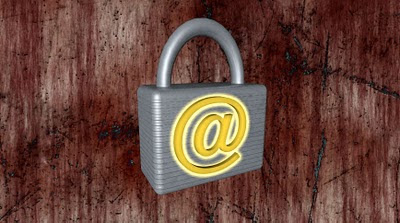 More and more when I search for things on the www I find myself locked out. “Sorry, this video is not available in your country” sort of messages appear more and more. I am sorry, but don’t put your info on the world wide web if the world can’t see it. I am in Canada, virtually all the clips I want to see are shown here, just at times I might miss them. I can watch them on TV, copy to see later even, but not on the “information super highway”. The weird thing is, these clips are shown for free in any case, so what’s the harm?

It seems the web, which once promised a free flow of information to anyone anywhere is pretty much under the control of whatever corporation decides what it wants you to see or not. I am all for protecting your copyrights and all that, but once something is on the airways, copied to millions of videos, Tivo’d and put on the web (in the USA) for free, you’ve really no reason to restrict it from being seen online. No wonder so many people illegally download stuff... it’s easier than seeing it legally!

It’s just sad to see the internet going this way, we had a good thing for a while, but as they say, good things don’t last!
Posted by Behemoth media at 13:30 No comments: