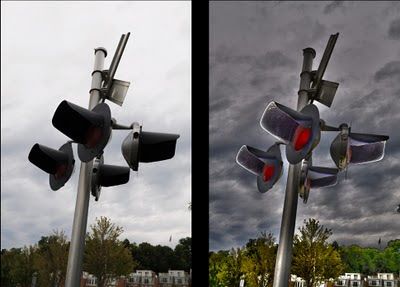 Nothing new to many photographers, but I've never really done more than use "Bracketeer" to balance out bracketed photos in bad lighting conditions. With Photoshop CS5 there are still limited but much better options for some interesting effects. My new Nikon really helps out by giving me quality images to start with.

Above:a sample of a standard shot and after the HDRI treatment. 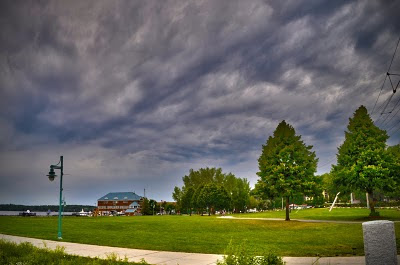 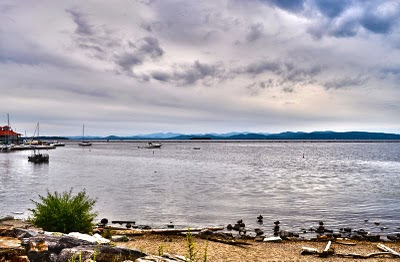 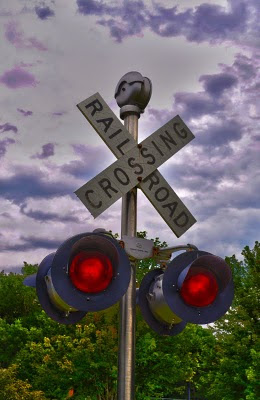 Posted by Behemoth media at 12:12 No comments: 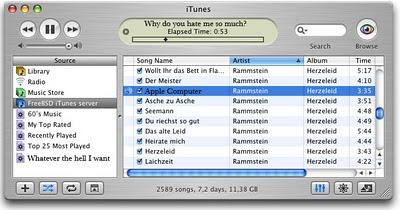 Of course anything involving Apple software/hardware gets people’s panties in a bunch for some reason but i-tunes has crossed platforms and is no longer a «which is better» discussion. As the sole software to control your i-pod or i-phone (I-pods take a HUGE 60- 75% of music players depending when/where you find you research) i-tunes has a bigger than normal affect on how people buy and organize their music and video on portable devices. The shear amount of control this gives Apple is, I think, basically unfair, but that doesn’t mean i-tunes sucks as many would claim, nor does it say it’s the best way to do things as Apple would like us all to believe.

Many of the complaints against i-tunes I hear are extremely outdated and basically false as are many of the anti-Apple claims that never seem to die and are passed down person to person without anyone actually doing any fact checking. You can, for example, put music, movies etc you buy from other places into your itunes controlled device and it’s pretty darn easy. No, all formats are not supported, but no device supports all formats and itunes does slightly more than Zune, to name a competitor, though maybe not all the ones you are used if you are on a PC.

There are plenty of real reasons to not like this software, however.

1) It’s way too big, takes up too much space and uses too much ram.
2) The store component is too in your face. Not everyone wants to buy from Apple directly and the store itself lacks, even in the music department, a decent selection of musical tastes. While this is slowly changing, I am very wary the Apple’s prudishness with the app store doesn’t actually extend to all areas of itunes departments.
3) The app store.... I don’t think it can mentioned enough that Apple should not be telling end users what they should and should not be using the item they paid a hell of a lot of money for.
4) The censorship of the app store can easily be avoided if you could just make your own categories and could put password protection on them. If I or you or anyone else wants to watch porn, keep confidential documents secure or keep R-rated movies from the reach of their kids, it’s their right and easy enough to do. Frankly, it’s a feature that would drive even more people to use Apple’s portable devices. I’ve never understood why everything on the planet earth needs to be kid friendly to the exclusion of adult needs and sensibilities.
5) No plug-ins.... a great way to get programmers on your side and add functionality Apple mat not want to take responsibility for. Granted Apps do some of this in the i-pod touch, pad and phone, but not everyone has those things. I don’t for example.
6) This is my pet peeve with most software... too much useless «functionality». I can choose my own songs to play thank-you very much.

None of these limitations make i-tunes suck, but it does leave much room for improvement. On the competitor’s side, there isn’t much. Very few of the alternatives can provide the integration and ease of use of i-tunes and they also lack crucial features, many of them the same ones i-tunes is missing. overall, it depends on your needs whether something "sucks" or not unless the software just plain doesn't do the basics it needs to or crashes all the time etc. Many people wan to make playlists on the go, which would certainly make i-tunes suck for them. I on the other hand, could care less about that, so it's not an issue.
Posted by Behemoth media at 18:45 No comments: