My film "the Twelve" about the 15 years of fun at Boston's most divers disco is now for sale at Amazon.com! Remastered with new animations, sound and slightly longer, this film lets the employees and club goers of the time tell the story of Boston's disco hay days. 3 floors of music and a roof deck, nothing before or since has graced the club scene like the 1270 did!

buy it now!
Posted by Behemoth media at 09:28 No comments: 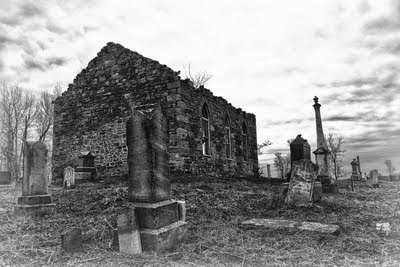 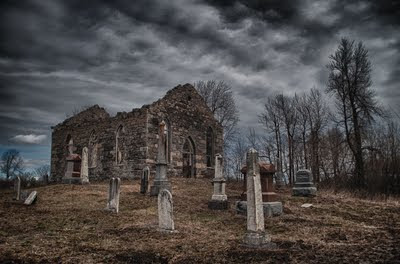 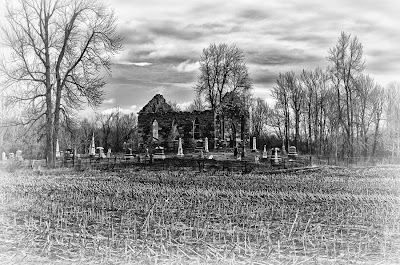 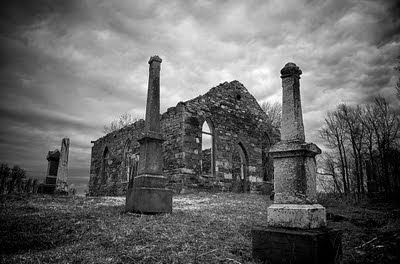 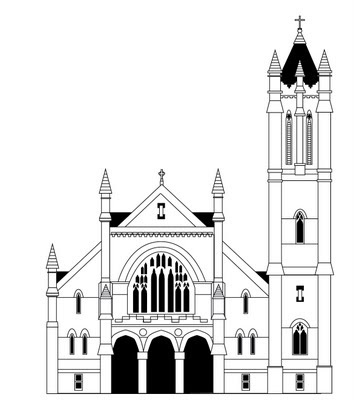 It's not often my dad asks for anything, so I was really happy to do this illustration he needed for a future project. It's the Immaculate Conception Church in Everett Massachusetts where I grew up. I always thought the place looked like a haunted mansion. My mother has been told it is more like Cinderella's castle.
Posted by Behemoth media at 12:43 No comments: 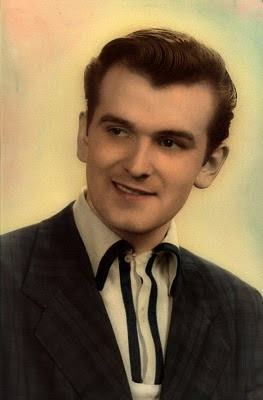 Paul McMahon and his husband Ralph Hodgdon were the subject of my film "50 Years". Last week Paul past away suddenly from a cancer he had no idea he had at the age of 78.

Paul was a confident and stage manager for Ms Dietrich for 13 years. He met her when he tried to get her autograph back stage and was hit by the hair brush she had thrown at someone in a tantrum. He handed it back to her saying, "Miss Dietrich, I believe you dropped this" and they became fast friends.

Paul was also a photographer, silversmith and writer on top of being a pioneer in the fight for gay rights. He met his husband, artist Ralph Hodgdon in Central park, New York in the 50's and they never separated after that. I met them well over 20 years ago and we maintained a very nice friendship that led to my film about them.

A fixture in gay pride parades in Boston, the sign they carried said how long they had been together and how many years they were married. 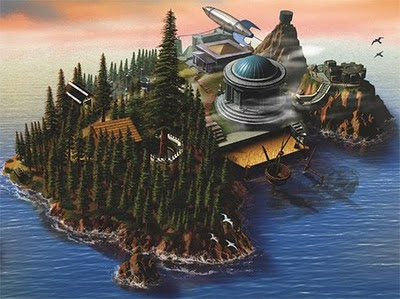 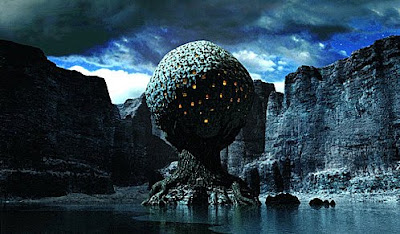 I should begin by stating up front I am not a gamer. I don’t really like 90% of the games out there on principal. I don’t want to shoot, kill, blow up etc etc things on my computer, so my reviews should be taken in that light.

Now to Myst and Riven- the sequel to Myst on iphone/ipod. THESE are the types of games I love to play. Beautifully rendered, challenging, no clock running out when you want to take your time to look at something or figure something out. They are as much about exploring a fascinating world as they are about «winning» the game. Now available in IOS, these games are a welcome sight on my ipod touch.

For those who don’t know: Myst finds you on a mysterious island where you solve puzzles and discover clues to find «Linking Books» to other islands/worlds and to progress the story. Riven is a much more elaborate variation on this theme with some stunning animations integrated into the gameplay.

If you loved the Myst series, you still will. They have been long absent from the MAC format for no reason I can fathom that makes sense. I only hope these app game versions sell well enough to do the rest of the series (which I believe is owned by more than one company now so it might be a long time working all that out). Later games in the series have been out on the Steam gaming platform, but not for MAC.

The original Myst is a little too much the original myst. I would have liked to see the improved graphics and the additional worlds added in later updated editions of the game. Riven is exactly as I remember it from the computer version, which made it a huge but well worth it, download. The real minuses in the IOS releases is the small screen size which makes some things hard to see, hard to navigate in places and you don’t get the full impact of the wonderful landscapes and vividly detailed settings. You can enlarge the images as in other games but the quality suffers greatly. I didn’t have any crashing on either game, though I did hear some people did. Bug fixes were posted pretty frequently compared to other games I could mention (and might in later reviews).

If you never played them, here’s you chance. If you miss them on your computer screen, it’s well worth a few dollars to play them over again. In my opinion, THIS is what computer gaming should be like. I know I am in the minority with that, but since these were once the most popular games of all time, there must still be a market for a little slow, thoughtful exploration left in the gaming world.
Posted by Behemoth media at 08:38 2 comments: 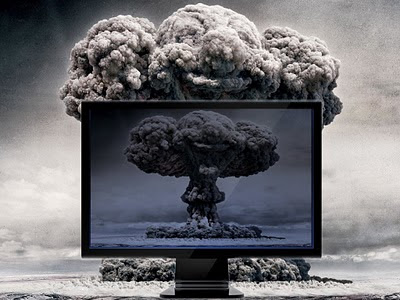 «The cloud» is all the rage in computer circles these days, aggressively pushed by computer companies as a great solution to «never lose» data and have access to all your stuff where ever you are and on whatever device or operating system you are using. Sounds fantastic!

There are advantages to cloud computing. Mobile devices have limited storage and most people never back up at all, never mind enough. Forgetting to bring the powerpoint file to the meeting would be a thing of the past. You would be able to buy software once and use it across computers without the complicated and draconian agreements all software producers require these days.

However, I personally do not want my computer info in someone else's hard drive and I don’t want some «Cloud» having complete control over my data. I like my Mobileme service for transferring large files, sharing short videos and syncing my calendar and contact info across my devices, but that is as far as I want to go.

«The Cloud» can crash (or dry up), I’ve already lost and screwed up data with the simple Mobileme setup.. imagine if all my work was on there. I work in video and in print, files can be HUGE (liked 100’s of gigabytes) no service will be able to handle that for a long time in a way that will be functional. Not everyone has unlimited super fast broadband service and this will mean service providers will have another way to gouge you for more money. There is also the unavoidable fact that no one is able to be connected to the internet all the time in every circumstance. What if the software producer decides to pull the product and they erase it from your storage so you no longer have access to it? This already happens with books in Kindle and the App Store and is justified with the «you were only renting it you didn’t really own it» line... despite having paid good money for it. A cyber attack on one of these cloud systems could be disastrous for the everyone. Hackers could get into sensitive work documents. Heaven forbid you have porno on your computer, some right wing Tea Party nut job in the United States or elsewhere could decide to prosecute you (after watching it no doubt). Music and movie companies would have a field day harassing people they feel have stolen their intellectual property or just decide they want to charge you another fee for having bought it already.

So, in my mind this service, interesting and useful though it is in a limited way, is for too dangerous and intrusive in many, more serious ways.