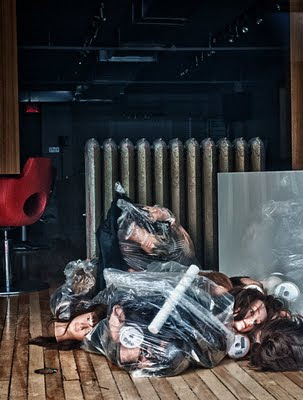 Well I had to take a picture...
Posted by Behemoth media at 16:31 No comments: 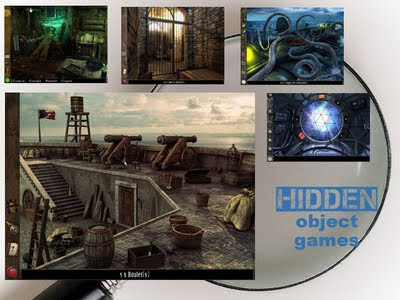 I have to put these few games under the same review fro a few reason. Firstly they are all very similar and second, it’s just easier to lump them all in one.
Part of the HDo adventure series of games, these are all based, very loosely, on classic stories. The interfaces are pretty much the same as is the gameplay. Click to go from one location to another and find objects, as well as a couple of puzzles here and there. None of them is very hard, but all of them are diverting and amusing. The Jules Verne game follows the story well and would be a good introduction to young people to Verne’s novels. I played these all in French so I can’t speak for the english versions, but some of the names of objects were a little weird, including one I could not find in a dictionary! The graphics are all well done. The only setbacks are that the games were obviously ported from larger screen versions and finding some things is all but impossible save for luck. They all have interesting twists on the original book scenarios and give the player a little «wink wink» that they know the game is not the point of living but a nice diversion from a dull day. I big plus is that you can shut off the repetitive music in the background which will quickly drive you insane. The only one I really found lacking even at 99 cents was «Hollywood» as each scene had many of the same objects to find and overall the concept was pretty dull.
Posted by Behemoth media at 16:04 No comments: