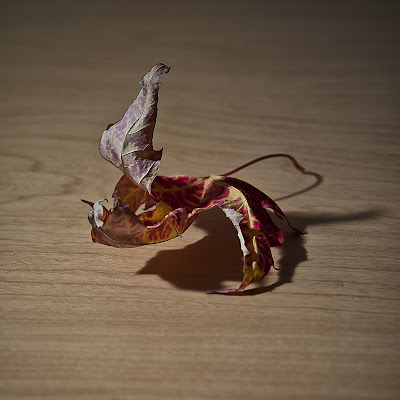 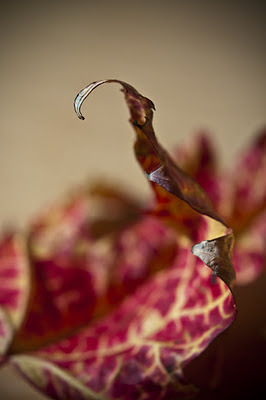 expanding on some techniques

In my work, I often have to retouch photos for video and sometimes turn those photos into something that actually moves in a 3d space or has animated elements. Though I am not trying to take a single photo and turn it into a full blown 3D animated scene, I am trying to get more bang for the buck by giving a single photo more 3D space to move around in and by adding more traditional 2d animation in addition to the 3D to try and bring more life and interest. Years ago, just panning across an old photo was considered enough... not anymore!

My goal is always to keep the integrity of the original photo, which is usually an old one, but add enough to it to keep a modern viewer's interest. 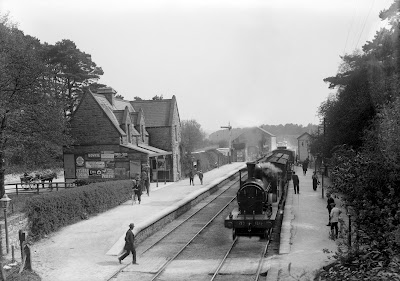 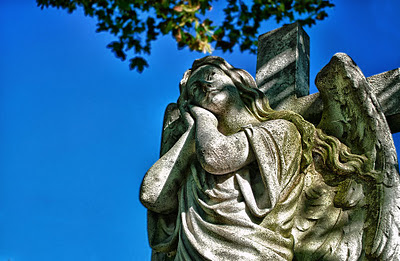 Been out and about to Mont Royal and cimetière Notre Dame des Neiges
Posted by Behemoth media at 15:26 1 comment: