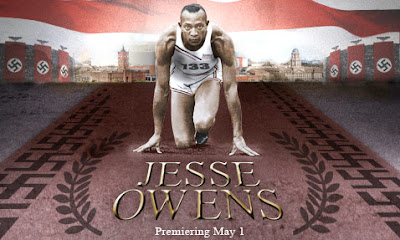 I am hoping anyone reading this will watch American Experience on May 1st. yes it's a great documentary but my reasons are purely selfish I'm afraid to say. I did mega loads of work on this. Retouching and animating photos in 3D space, restoring and animating posters and magazine covers, recreating and restoring headlines... just tons of work. I haven't seen the final version yet so I don't know how much of my work is still in there but the shear volume says... it's a lot. If you look at the case and crew listing, I'm under "Graphics" with my partner on this project, Alton Christensen.

And please, feel free to tell me what you thought about it... good or bad.

Check your local PBS station for the time but it seems to be playing at 8 pm here and on the east coast.

Show description:
The most famous athlete of his time, his stunning triumph at the 1936 Olympic Games captivated the world even as it infuriated the Nazis. Despite the racial slurs he endured, Jesse Owens' grace and athleticism rallied crowds across the globe. But when the four-time Olympic gold medalist returned home, he could not even ride in the front of a bus. The story of the 22-year-old son of a sharecropper who triumphed over adversity to become a hero and world champion, Jesse Owens is also about the elusive, fleeting quality of fame and the way Americans idolize athletes when they suit our purpose, and forget them once they don't.

Posted by Behemoth media at 15:02 No comments:

Trying to do more traditional artwork along with the more digital oriented work. 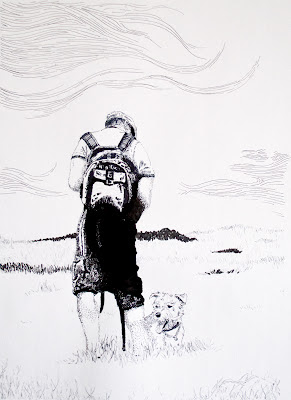 A little digital painting from an old reference photo I took about 12 years ago and never used. Getting closer to doing a face... not confident enough yet. 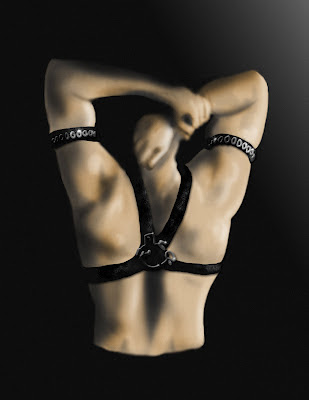 Posted by Behemoth media at 19:36 No comments:

Spring has arrived. The sure signs... Cirque du Soleil at the old port, surfers on the Saint Lawrence. Plus more HDR along the piste cyclable. 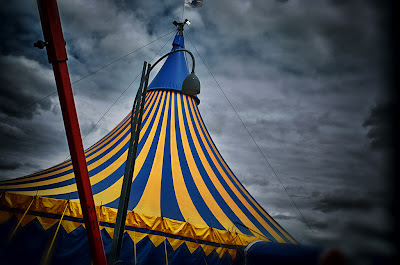 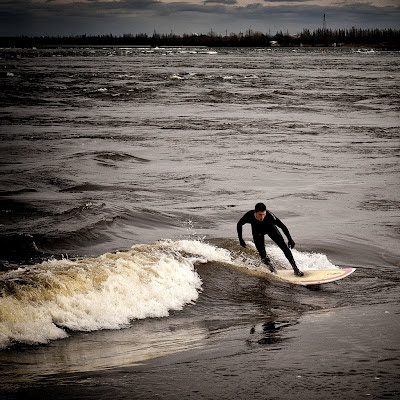 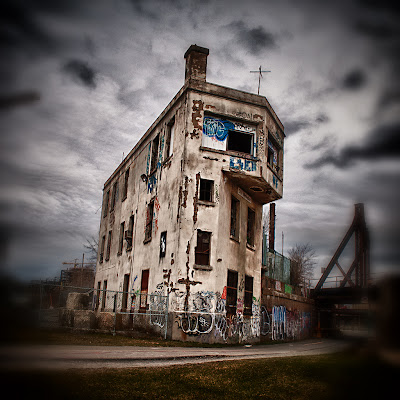 Posted by Behemoth media at 14:27 No comments: 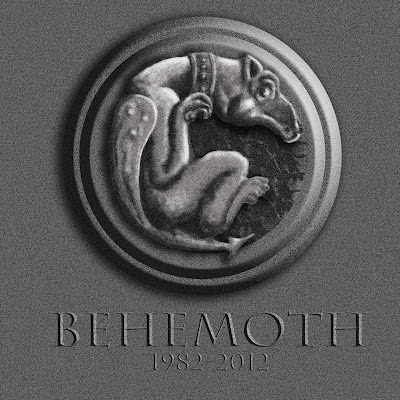