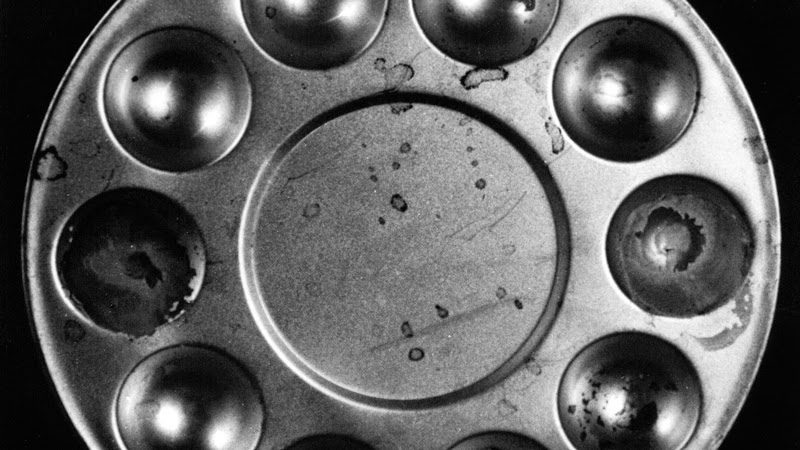 I recently listened to several Movie Meltdown podcasts about art (and some movies about art). I was struck firstly about how I really have no one to talk about the stuff I do with who can relate to it at all and secondly about how universal attitudes about art are.

I have written about being creative before but I don’t think I mentioned some obvious things the podcast gang brought up. One thing the artists talked about was that many people don’t understand that being artistic isn’t a gift from on high you are somehow able to realize effortlessly and immediately. Creating something takes lots of practice, experimenting, false starts, dead ends and years of experience. Too often they were asked to draw me something cool or do something well outside their artistic field. It appears to outsiders that if you can paint a picture you can make a sculpture, draw a comic book and film a movie as well. All completely different talents and skill sets. It is the same problem I get with my graphic design work, because I can use photoshop etc I am expected to be able to program and create software, fix hardware and automatically be able to do anything involving a computer.

Another thing was the why don’t you draw me this, you are creative… you can make a sign for our street fair sort of conversations artists get from friends, family and even clients. The assumption is they are somehow doing you a favour by letting you do something creative for them. I have never heard of an accountant being told hey! you can do our cycling club taxes!. There is an presumption that an artist will jump at the chance to anything asked of them as though they don’t have their own ideas or their own work to accomplish. It’s pretty rare anyone thinks to pay for these requests, just being asked to do weeks of work is payment enough I guess. I suspect artists don’t often refuse, mostly because there is the blind hope that if they do it, the requesting parties will somehow realize how much effort it takes to accomplish something creative.

I don’t think these demands are badly intended, it’s just that ART in all caps is thought of as being something leisurely and fun, something that doesn’t take work to do well and is, to be frank, something kids do for amusement… not for adults as a career.

BTW: look up the Movie Metldown podcast, it’s a conversion between friends more than anything else and can be very amusing and informative.)
Posted by Behemoth media at 07:18 3 comments: 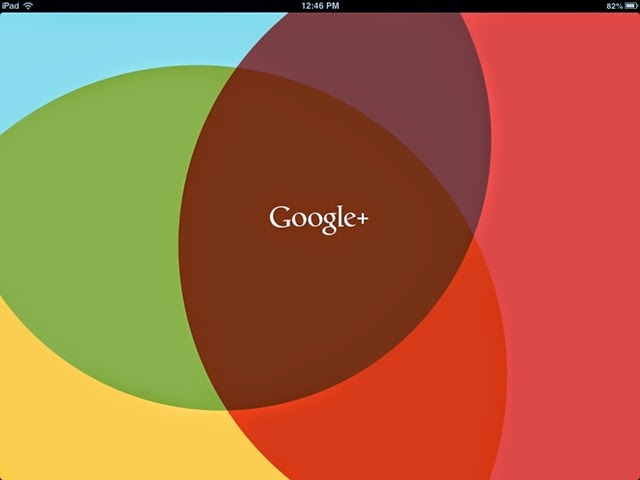 I do not use anything other social networks (Facebook included) and I imagine they aren't much better. As it is I am looking for ways to limit my use of even this service as much as possible. The annoyances still outweigh any benefits in my view.
Posted by Behemoth media at 11:31 2 comments: 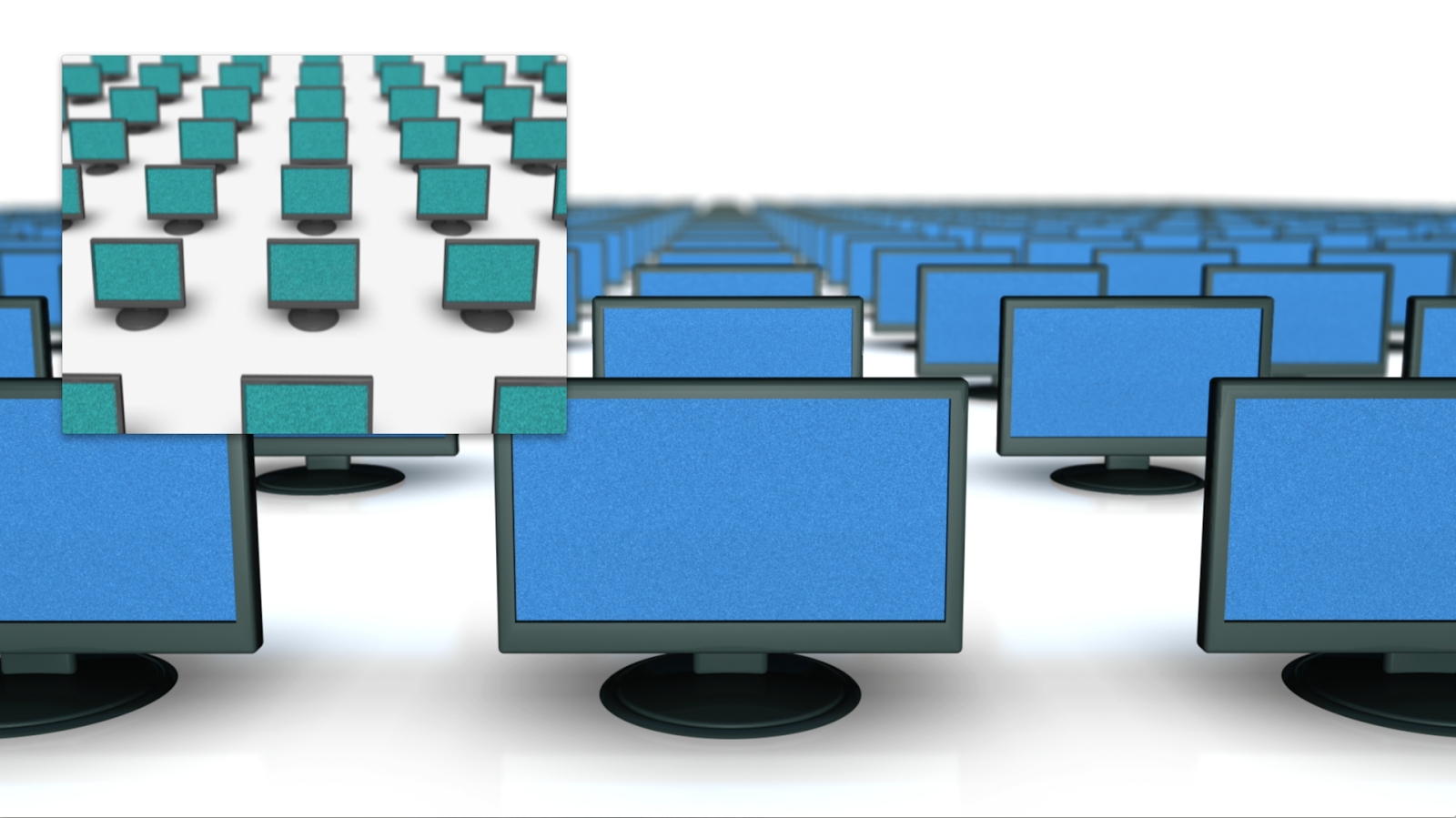 The image is the origin standard definition frame sitting in the new HD one and it's amazing how much higher the quality is now. I have had a few people complain that Blu-ray os no better the a standard DVD but I think this image shows there is a huge difference
Posted by Behemoth media at 06:31 No comments: