Move to Amazon Video Direct - both good and bad 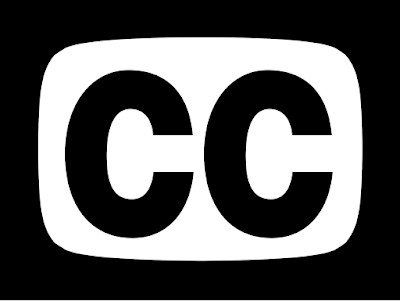 Createspace will no longer do the video sales of my films, they are now being moved to Amazon  Video Direct in process that will take (me) some time to complete. They all have to be in HD, even those made well over 15 years ago in standard def video. That is annoying, but not so bad as this service will potentially get the films to a larger audience. The big problem for now is they also require close captioning which is not super expensive for most people, but is for me. To do all three films I will need between 700-1000$ to get the files made. Considering all three films have made about 1000$ over the last 10 years.... you can see the problem. It basically wipes out ALL the money made from selling them.  I will have to get this done. It will take a while. If my Indie go-go campaign had gone a lot better, this would not have been a problem... but it didn't go that well so I'm stuck using my house funds to finish off my films - as usual. Uploading the films will tax my bandwidth limits too and that can add more costs.