The Inmates have Taken Over the Prison

Just a quick note to say I have taken over The Celluloid Slammer film blog site. I have been writing for it for many years at the request of Donna Lethal and since for almost two years I have been the only one writing for it, she was kind enough to hand it over to me. I am joined by Mike Luce who does a video series called The Movie Wrench where he fixes the mistakes in films under the character Hipster J. Douchebag.  I have asked several others to become contributors but no one else has stepped up so far. So if you are interested and have something to say about film and video... contact me!
Posted by Behemoth media at 07:29 2 comments:

I just finished the initial set of characters for use in my science animations for Dr, Christopher Labos at Mouton no More. I have a workflow now that keeps getting faster and working from one générique model is definitely the only way I can get this done, but it seems to work well enough.

All of the characters can be posed and have basic face and hand expressions that are easily added to as needed. The rigging is very basic but works so far. Odd things always crop up when you actual get into the work.

My goal for years was to have a stable of actors, so to speak, to work with so I'm no reinventing the wheel every project and can concentrate less on my weakest point (modelling people) and get faster into my strongest point, the animation itself.

I seem to be on the way to that now. 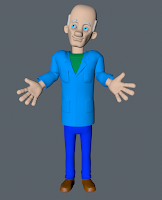 Posted by Behemoth media at 10:04 No comments: 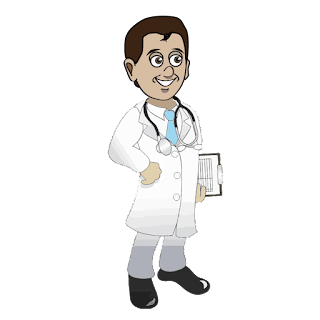 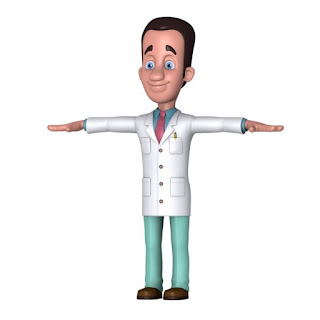 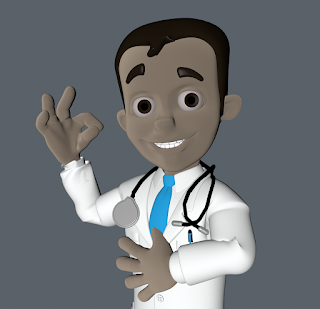 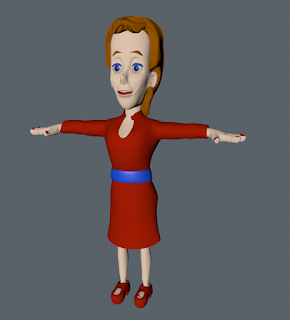 Posted by Behemoth media at 19:05 No comments: