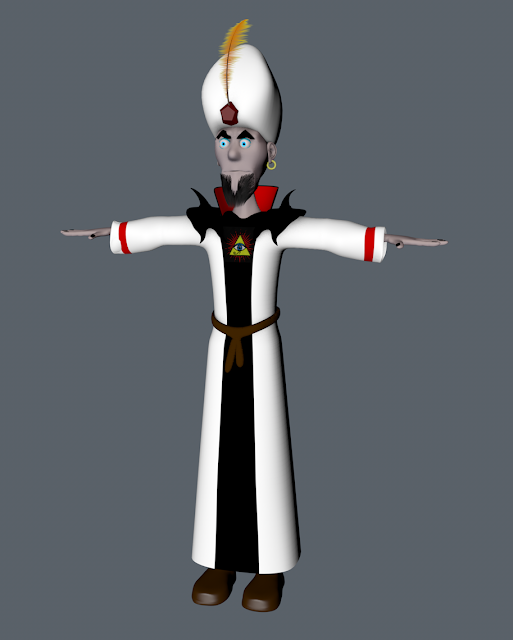 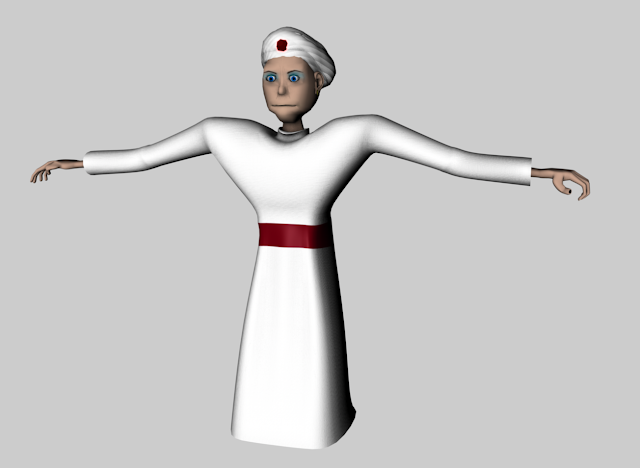 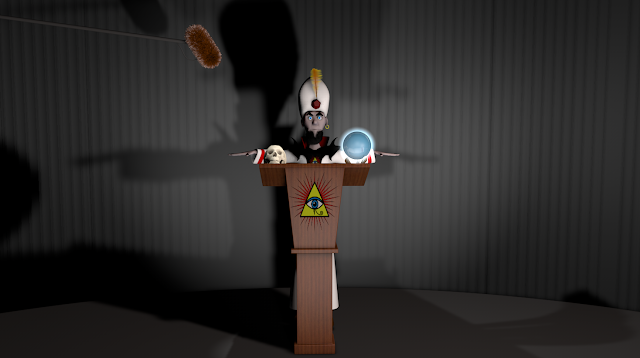 I put a lot of time into this one, preparing, testing and working out problems. It take place outdoors for most of the film which is new for me and has more effects work than I usually have. Michael Z Keamy does the narration and did a great job. I also added more sound elements to this one, trying for a creepy sound as well as feel for the mysterious island.

I could say more, but I'm really sick at the moment and need to lie down!
Posted by Behemoth media at 14:38 4 comments: