My sister got married in the states this weekend and I took some panoramas near the location of the wedding.
Posted by Behemoth media at 09:35 No comments: 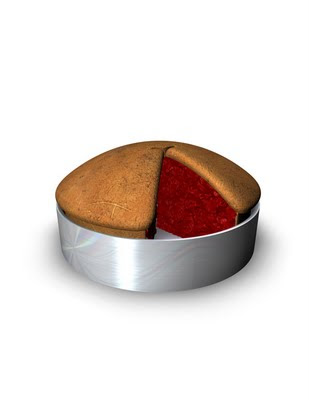 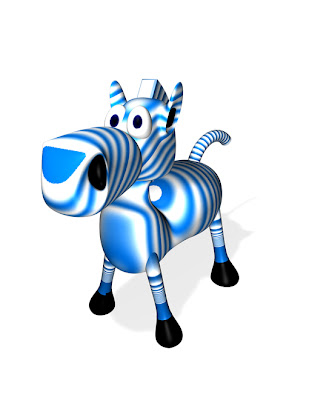 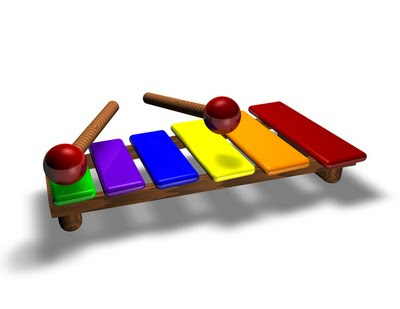 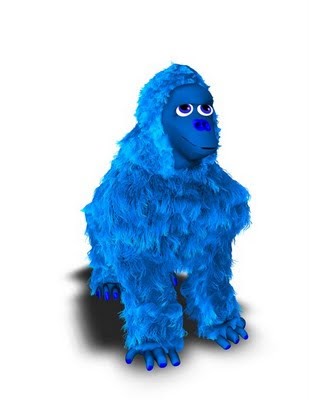 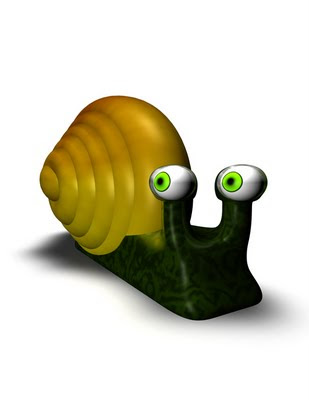 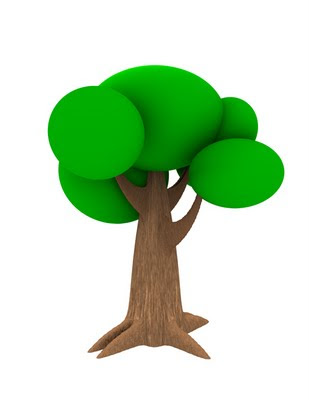 Yes more udate:
but more serious this time... it appears Snow leopard is causing complete havoc on many macs, including my new tower. It crashes whenever you open a dialogue box from an application. IN other words you can't place an image, save, save as, export or anything else that requires opening the dialogue box. So far it's affect every Adobe product, Cinema 4D, Apple's own Mail program... so it pretty much a system wide wide bug. I has not affected my laptop - yet. If you read the Apple or Adobe programs you get an idea how very serious this problem is... Apple had better take back some of those Vista ads and get to work on fixing this, TODAY!
Never ending article on updates:
Looks like Apple may have broken records with the patch they put out today. Time will tell if it handles this problem or not.
Cinema 4D has gone to an 11,5 update. Normally ,5 updates are small... but this one includes some heavy duty improvements and features including bucket rendering and dynamics for Mograph. At 700$ in this terrible job market... I just can't afford it. 300$ I would take the chance, but not 700$. Even Apple computer's Final Cut Pro upgrade price was lowered by 200$. I wish Maxon had the sense to realize how really bed it is out there for those of us end users. If I got a really Mograph heavy, very well paying job, it might be worth the update, but it looks like I'll be staying put for now.
OS X is upadted as well. At 35$, it's not a big deal to make the change over. There have been a few issues. Even Adobe Cs$ programs crash until the "get used" to the new system now and then. Even "Safari", Apple's own browser just crashed while I tried to upload the image for this article. Second try, no problem however. I hav enoticed some great improvement in speed and most software plays well (Cyberduck and Cool Iris are 2 exceptions). The new Quicktime X seems a waste of space for now as I use Quicktime pro and have use of many of the features other than just playing movies in a pretty box. It will be interesting to see how quicktime developes as a software over the next year of so.
Update: Dreamweaver seems to crash like hell constantly now. Every time anything changes in the OS... Dreamweaver seems to be the worst in Adobe's line of software for crashing in my experience.
update update:
the new Behemoth media site is up!
Posted by Behemoth media at 17:15 No comments: