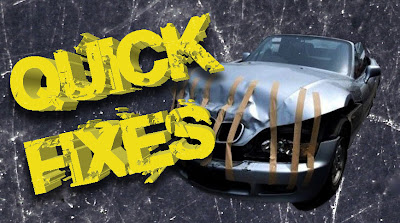 Recently I've had some success with my Dreamweaver font issues. Adobe, who has been basically doing its best to make me come into their main office and bitch slap each person working there (maybe they are into that? who knows?),started to personally call me about the problem. Once I spoke to a programmer, the almost year long saga ended, for the most part, pretty quickly. There are still issues, but easier to deal with ones and they don't halt work completely on any projects coming up.

The invisible text boiled down to 3 fonts that were not being seen by dreamweaver (cs4 or cs5... cs3 could see them no problem)
I was told to copy the fonts off the hard drive, delete them from the font folder and from the font book application, do a permissions repair with disk utility and them put them back on the font folder. It did work, but i've had to re-do this one extra time already for one font. I still had to play with spry menu items to get them show text as well. It did make life a little easier again, however.

It did not fix the times problem in Pages... "fl" combinations still turn into a symbol i've never seen before.
Posted by Behemoth media at 11:22 No comments: 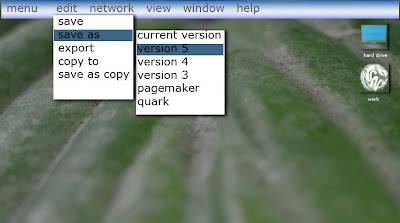 Of course some features won’t work and there will be some cases where it just isn’t possible to go back even one version... but I think that is very rare. I say let’s bring back the past a little and add this feature back into the standard of every new upgrade. If you MUST rake your customers over the coals more than you normally do, proved a plugin for older versions at extra cost.
Posted by Behemoth media at 13:18 No comments: 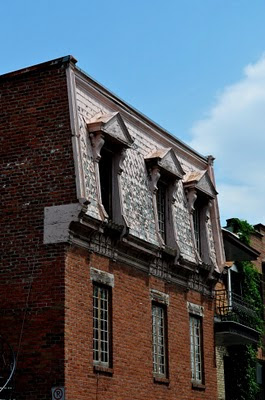 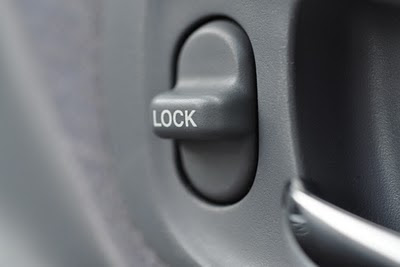 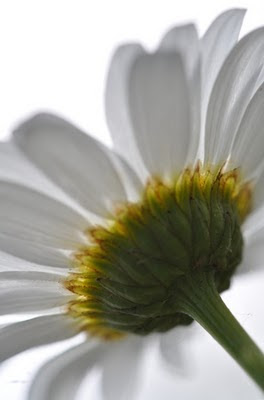 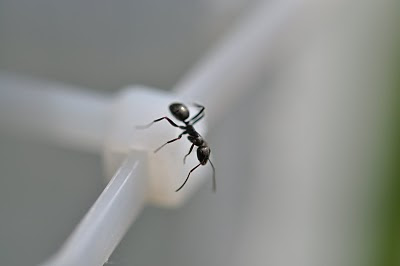