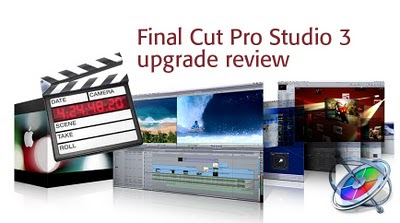 Conclusion:
I have to say I'm impressed. The price and features combined with the speed increases and compatibility with my current OS and hardware set-up makes me wonder how I held out so long to get this.
Posted by Behemoth media at 16:57