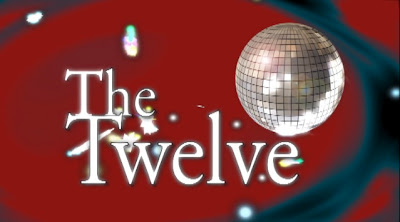 If you want to be ind=formed on when you can get the new version, send me an email and I'll put you on a list to be the first to know!
Posted by Behemoth media at 09:34