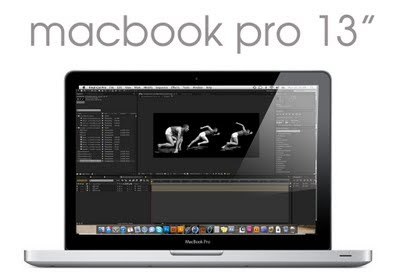 Overall a great new tool to take on the road with me.
Posted by Behemoth media at 15:28

Congrats, Vince! I had to replace my 6 year old iMac in February with an i7 27" iMac. In some ways, it works just like the old one. On the other hand, not only is the screen HUGE, but I can run nearly everything at once and not have slowdown. I love me some Apple product. Always have. Glad to know that it's doing well for you, too.

Same here, it doesn't work in any different sort of way... just faster and better. An d the screen is amazing. I am going to P-town today and will take many photos. I am also working on a new American Experience episode about runner Jessie Owens and will need the laptop to work in after effects and retouch some photos as well for them while away.

I did not install Lion yet... afraid.

Ha, I didn't install Lion either as it would require that I update both Illustrator and Photoshop, which is an extra $300.