The Hobbit and the future of cinema tech 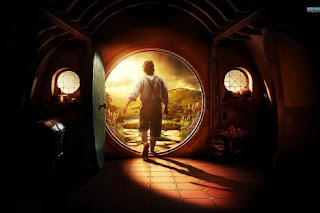 If you want a review of the film, not the tech, check out the excellent review on "The Movie Wrench".

With the release of the Hobbit came a slew of new, not so new and fairly old technology that's all been heralded at some time or another as the "future of cinema". While the future is not easy to predict, it's not too early to pass some judgement on these advances... if in fact they are.

3D
This has been the future since the 50's and I have to say that watching The Creature from the Black Lagoon in three dimensions is much more entertaining than any of the films released recently. It is headache producing, eyes straining and lends itself to excessively obvious shots of things pointed directly at your face with no reason to do so.

IMAX screen
Again, not so new an idea as bigger and bigger screens were quite the thing on and off in movie theatres since they began. On the positive side, these new screens are not just bigger but clearer, have much more depth and the sound is amazing. This really does give you the larger than life feeling we want from a night at at the movies. The set back to this is the price... paying a lot more for what should maybe be standard if you want to compete with 80 inch TVs which let you watch for free and in your own home.

High Frame Rate
While still not totally new (Douglas Trumbull - a god of cinema effects and tech) has been trying to get up to 70 frames per second (FPS) in our local movie houses for decades. Unfortunately in the Hobbit, this aspect of the film is hard to separate from the 3D. The images are 48FPS not 70 but even that might look either "hyper real" or "fake and video like" depending on each person's tolerance for the technique. The colour and sharpness is beautiful however when the images are up to the technology. People's faces can look odd at first and some action sequences look like they have been animated with puppets one frame at a time since there is almost zero blur. It makes any kind of special effect that much harder to pull off realistically, at least for now.

Overall
The future could easily be comprised of IMAX and high frame rates but 3D is still something that time has never arrived and likely never will come to pass as something many people will want to see beyond the gimmick.
Posted by Behemoth media at 09:50 1 comment: 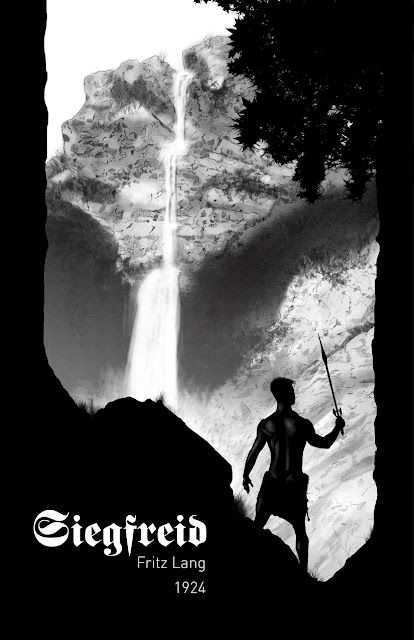 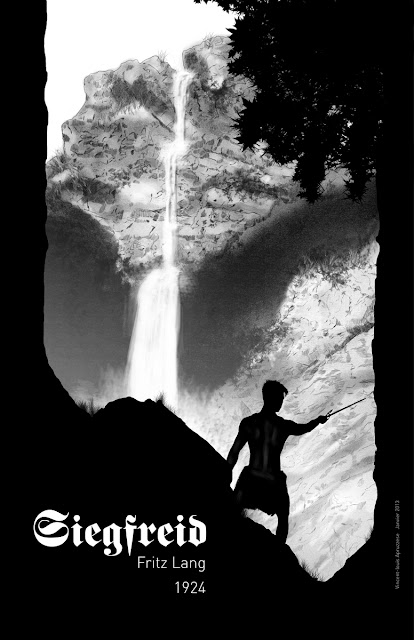