Differences I noticed right away
The D7100 is so much faster than the D5000 taking photos it took me a few days to adjust to it. The camera can also do 5 step bracketing over the normal 3 step which is a great help to me in some of my work.  There seems to a be less noise in low light shooting and the controls are much better situated after you get used to using them for a while. I miss the graphic menu system in the sense the D5000 visually showed you how much the lens was open when changing the f-stop, I just like visual queues over numbers but the menu itself was a lot more easy to understand in the newer camera overall.
Posted by Behemoth media at 11:29 No comments:

My book for sale on iTunes! 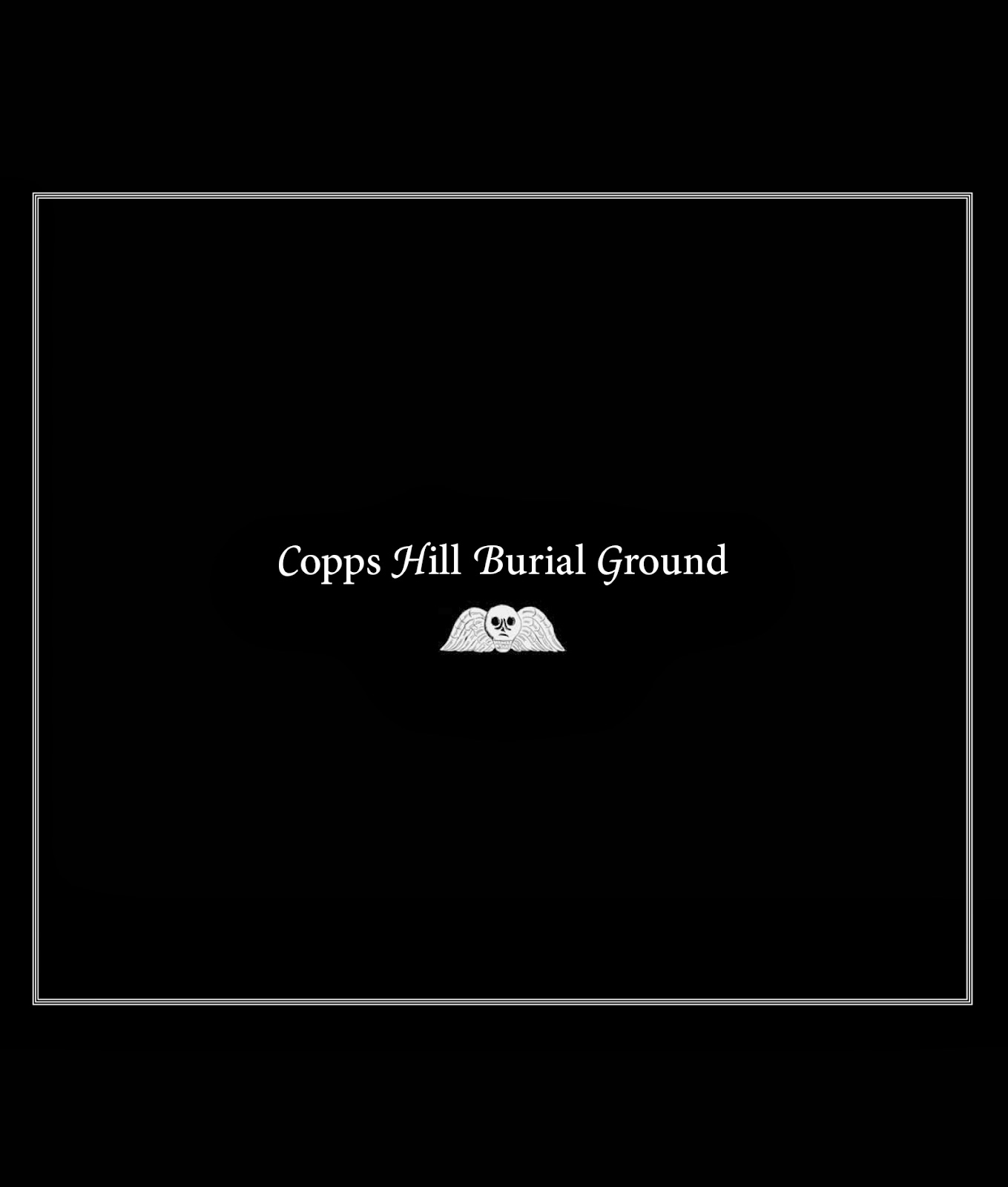 My photo essay of Copps Hill Burial Ground his now for sale in iTunes in the ibook store for Canada and the USA! It will work on iPads and on Mac computers with Mavericks installed on them. I have no idea what to expect from this so please if you or anyone you know is interested in historical cemeteries, photography or Boston history... please tell them buy a copy and give me a stellar review!  It's 4,99$ !  I also did the illustrations taken directly from the stones themselves.
Posted by Behemoth media at 10:21 No comments:

I somehow persuaded myself to get a new camera after passing a certain age recently… better than a sports car I suppose. As usual when I have a new camera, it’s a digital SLR and it always makes me nostalgic for my film cameras. So, while I am in this mood I thought I’d bring up some of the differences between the formats that still exist, and might always exist between them.

Conservation: Film is still the best way to conserve images. For one thing, a negative can be  reprinted and even scanned at different sizes and into different formats. It does degrade over time but so does digital and digital is less reliable over the long term for conservation. Digital files are pretty much in the highest quality they ever can be when you make them and it’s very hard to get them into a new, especially larger format without losing a noticeably in quality.

Practicality: This is where digital shines. With one flash card you can take 100s if not 1000s of photos and they are all available to look at instantly. Processing film takes a room, chemicals and lots of expensive equipment. Not mention money. Once you have a a computer and a software for image processing (Photoshop is an example but there are more and more alternatives out there now) you are almost without limits as to how you can manipulate the photos and even make as many versions of it until you are happy with the results. many of the techniques in Photoshop are from ones used in dark rooms over the last century or so it’s just easier to accomplish now.

The longevity of cameras: Film beats digital hands down in this respect. My old medium format from 100 years ago still works fine and can take awesome photos. Digital, is different, there is the every changing technologies, formats and the limit to the camera’s sensor lifespan. I also find digital cameras to be more expensive overall, something I don’t understand since they don’t last as long.

Quality of image: This is a personal choice in many respects but I still find film a higher quality image and I think technically the amount of information in a digital image is still a long away off from the information you can contain on film, in most cases. I have yet to get images I like as much in digital that I got from my medium format camera. To be fair I don’t have medium format digital camera, nor the 10 000$ it would take to buy one.

This conversation is pretty useless nowadays: While I might pine away for film, the fact of the matter is film is pretty much dead and even now is only used in a shrinking specialty market. Digital is not going away and the quickness and convenience of it doesn’t make it a bad thing at all. I do wonder and hope that eventually digital will catch up in the areas it it currently weaker in.
Posted by Behemoth media at 16:42 4 comments: