Blast from the past - my old training logo

This was the logo I designed for my years as a personal trainer in the 80s. I still like it today even if it is a little dated. I put it in the workbooks I gave my clients, t-shirts and in ads I put in the newspapers. 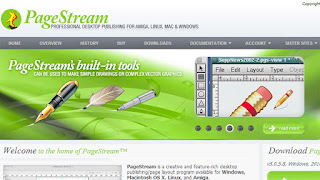 I created it in Pagestream on my Amiga, an early page layout program that had added vector drawing (limited but still innovative at the time) to it's list of features. It's still for sale! If I had 100$ or so lying about I would seriously consider trying it out again. It was way ahead of it's time but unfortunately the Amgia basically died out and I had to start with pagemaker and then to Indesign with brief times of using Quark. 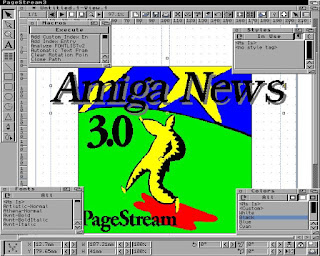 Posted by Behemoth media at 05:59 No comments: 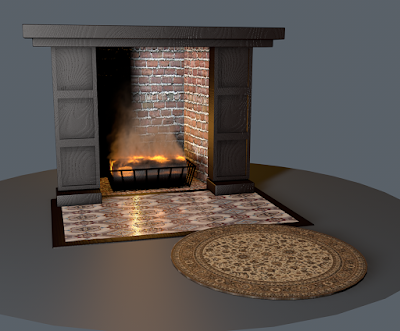 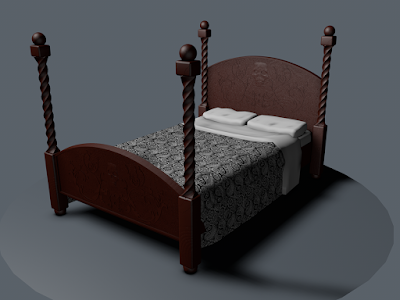 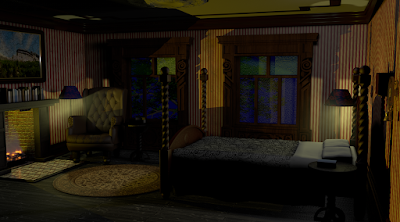 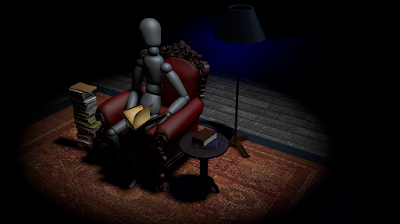 I use the internet  quite a bit, mostly for work - researching techniques or finding information or images for project and clients. I also get much of my news through RSS feeds in my iPad mini. I have noticed that, maybe inevitably, I am not really finding anything new to do online. In a way it is similar to my experience with app stores. At first the app store seemed to offer unlimited ways to improve my workflow, fun etc etc but soon you are not finding anything really helpful or new…just alternate versions of things already there.

I’m not saying the internet isn’t expanding and spreading out more every instant, but I am wondering if, while there is more of everything already there.

More ways than I realized at the start, the world wide web has exceeded it’s expectations. I remember when there wasn’t any browsers or search engines. As those things were developed the web grew and my interest grew and I was soon downloading programs, sending email to the 5 people I could persuade to use it. I was fascinated by the expanding access to information and ability to get software, and images without leaving my house.

As time goes on I use the internet more than ever but like the app store, its more and more to do the same sort of stuff and there doesn’t seem to be anything really new out there anymore. It’s become like a fridge, you can get one with a screen on it or can make calls or whatever, but face it the function of a fridge is only to store food cold. Seems like the internet is being pushed into doing stuff it really isn’t needed for or I’m just not interested in the new stuff.

I guess I am sort wondering if all that cool stuff at the start of being online was really more of less the limit of what its best to use it for? At the moment, the compulsion to connect everything to the world wide web has far too many downsides. I would rather have the house controlled by my home computer than by someplace/somewhere on the internet. I also don’t really do any social media and that is a more recent addition along with true online shopping(which I do use) that really did bring new functionality online. It’s probably just a lack of imagination on my part but I just don’t see where something new will come from. I am not saying the internet is useless or will become obsolete. I am saying there we might be reaching the limits of what is really good for - at least for now.
Posted by Behemoth media at 13:29 No comments: