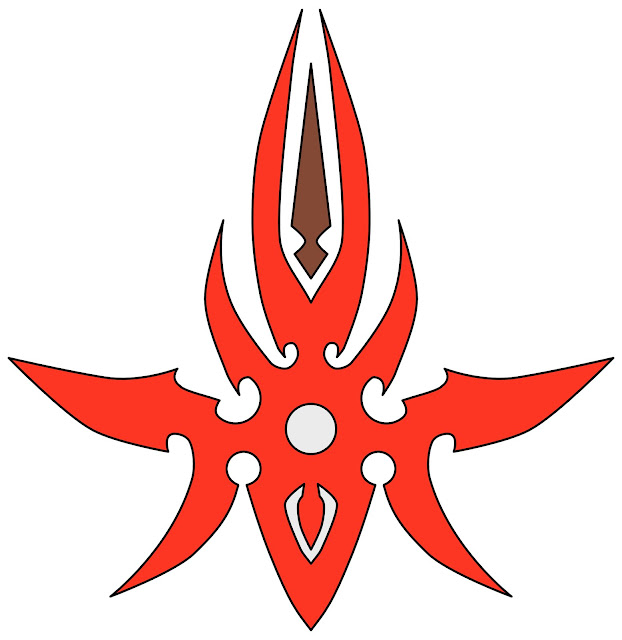 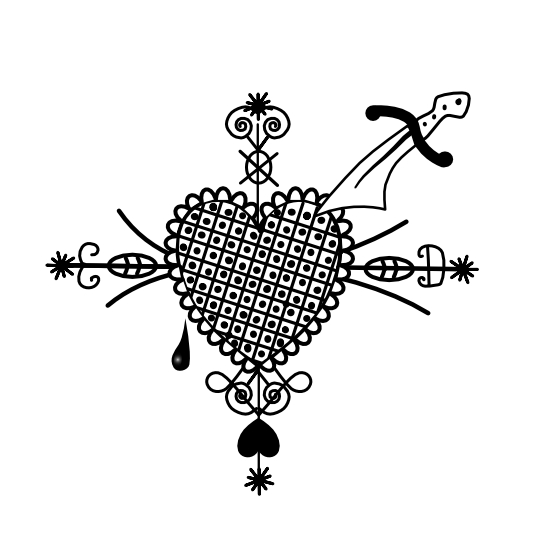 You have some cool stuff here (no surprise). I'm pretty comfortable with AD now, though only so far as I was with AI. There are TONS of things it can do that I can't do with it but which are also outside my flow. Glad you're having fun with AD. As it gets better, I care less and less about AI.

While it doesnt have all the features, it has enough and i have to say i actually loke working in it which i never did with illustrator. Just seems i can get stuff done in a way i am not tearing my hair out!

I had to revert to AI today; there are some effects like free transform and shearing that AD doesn't seem to have. Pissed me off to do it, but it was a minor thing. Also, don't know that you can export in ANY DPI as you can with AI. Don't know why you shouldn't be able to but there it is.

I don't understand the lack of warping tools, they are really the features this needs to put in ASAP. They have some in AP, so they know how to do it!