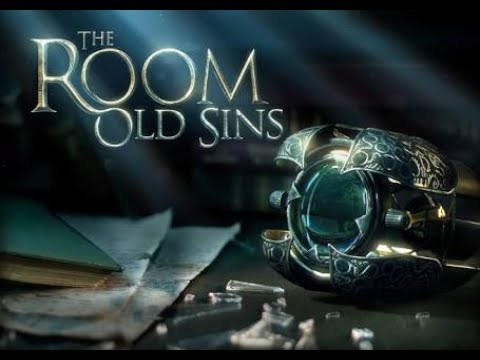 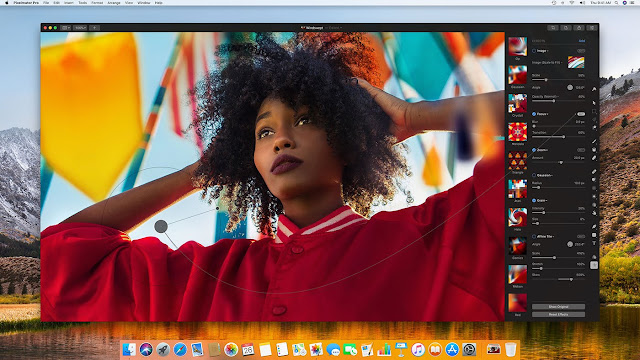 
The long goodbyes:
I might be deleting a few programs as well. Flash is already gone and when I update to High Sierra eventually, Final Cut Studio will go as mentioned las post. There are a few others that I might just give up on. Dreamweaver I haven't touched in 2 years, Hype 3, and great app for html 5 animations I haven't used since I started with Sparkle web design. I still have 21 Adobe products sitting on my disk I almost never touch... some I've never used even once. Titanium Toast, DVD creator, Disk Cover... will I really use these once essential programs again? I like to keep my system free of apps that just sit there, taking up space.
Posted by Behemoth media at 11:35