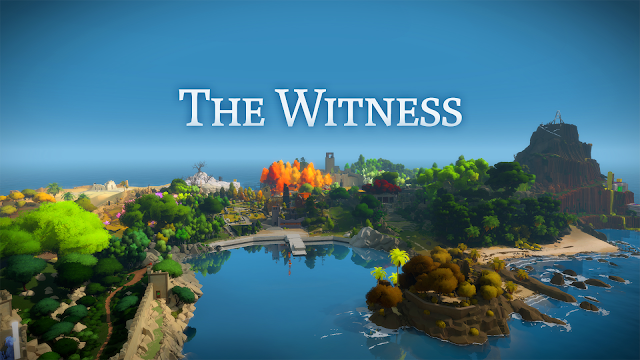 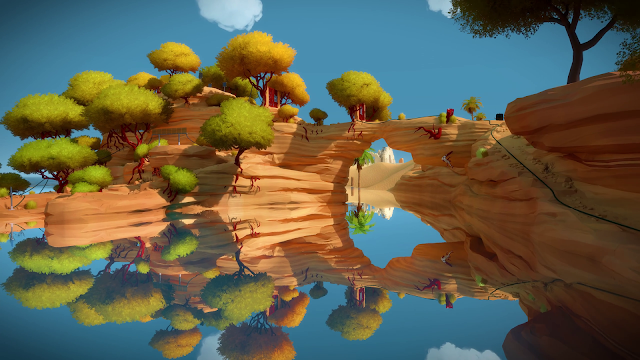 Posted by Behemoth media at 08:00 No comments:


The latest science video fro Body of Evidence and Dr. Christopher Labos. They seem to have gone from simple cut out animations to al out fully 3D character animations somehow. Teddy is the Doctor's sidekick of sorts for the podcast and now he has presence in the short films!
Posted by Behemoth media at 17:13 No comments:

14th Another Hole in the Head film festival 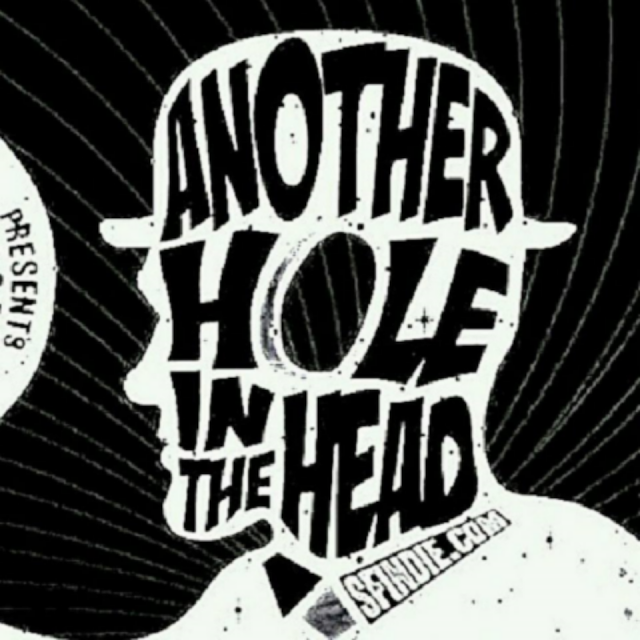 The 14th Another Hole in the Head film festival will be held in San Fransisco October 25th - November 8. My two recent films, Staley Fleming's Hallucination and The Oval Portrait will be shown, but so far no times have been published. If you are in the San Fran area... please go and gush over my work and make sure everyone sees you!

Dates and places for the shows!  Click to see where and when.

Watch this post for updates!
Posted by Behemoth media at 11:50 No comments:

Labels: another hole in the head, festival, film festival, self promotion 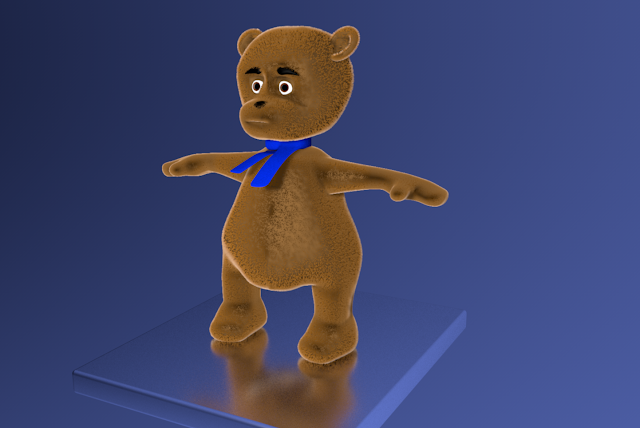 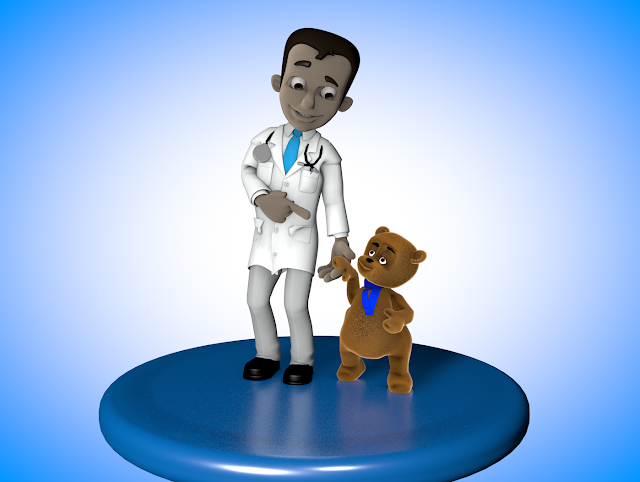