This time out, Charles Webster Billingsworth the 3rd warns about the side effects of acne medications in his own dramatic style, of course.

Mike Luce again provides the voice and we pushed the performance farther this time. It's a third longer than other shorts with him as well. I originally had all the side effects of isotretinoin in the script and read out but seriously... the short would have been twice as long! I also took out things like suicide which while I could have made a joke from it, I decided against it and cut out some repetitious symptoms as well for time. It's not a real PSA afterall and I don't think Charles screaming every single symptom was really necessary to get the point across!
Posted by Behemoth media at 12:11 No comments: 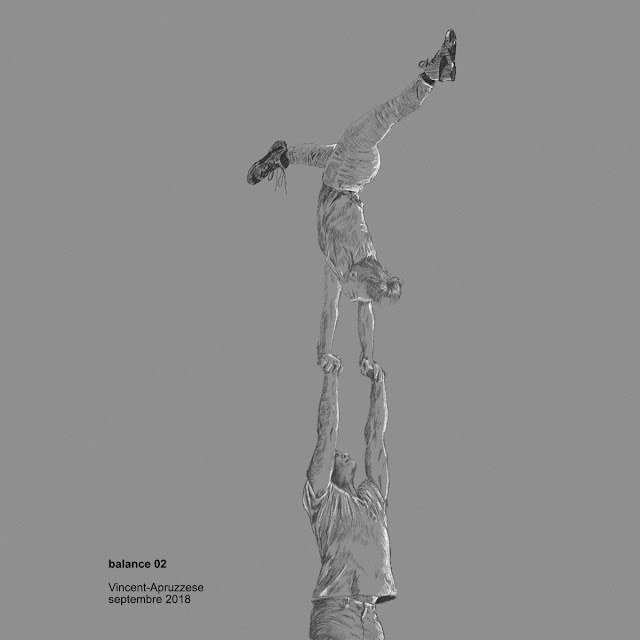 Trying to expand and loosen up my work a little more. I really like this sort of style and have done a couple drawings in it over the years. I deliberately kept the pencil size larger than normal so I could resist the urge to go into super detail like I do in pen and ink. I drew this in the iPad using Sketchbook pro and did some extra work, like the text in Affinity Photo for the iPad. I think the addition of white pencil makes it pop out.
Posted by Behemoth media at 05:57 No comments: