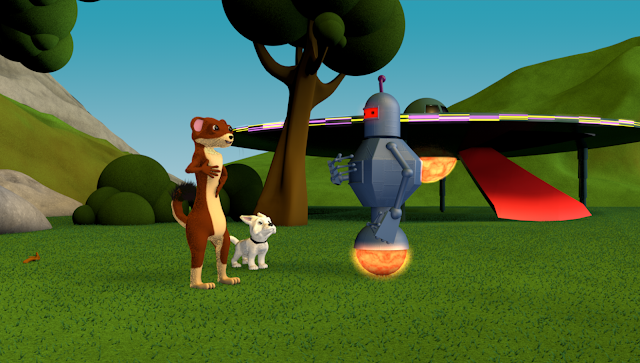 Mike Luce did the voice of the Jon Bellette, the weasel and also did the voice for a future "guest star" in the series, so I'm set up for at least 2 of these over the next few months! I am going a little more stylized/cartoon with this one.
Posted by Behemoth media at 18:32 2 comments: 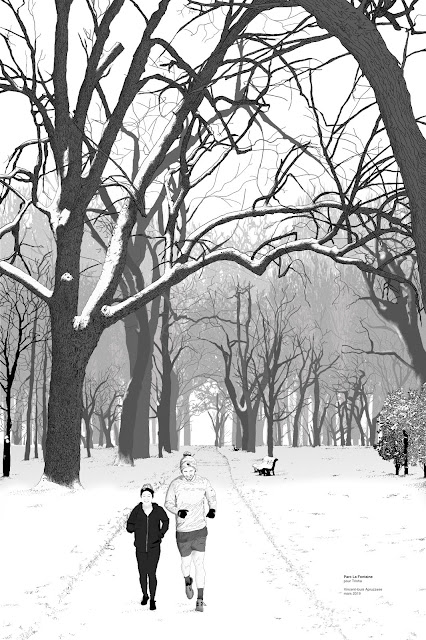 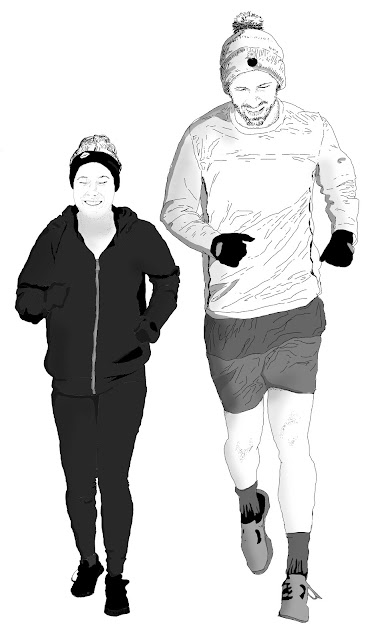 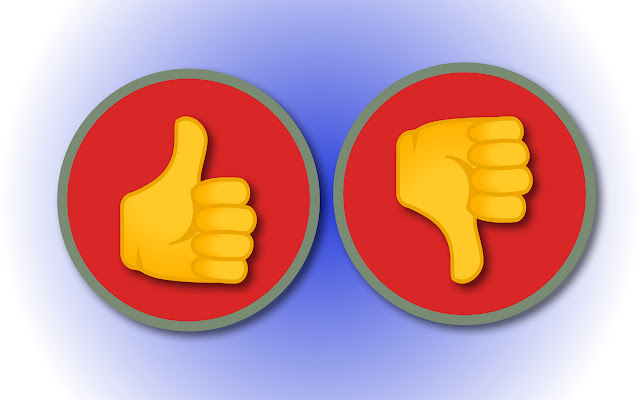 A small rant, I haven't done one in a while.

One thing that irks me when searching for information online is the state of reviewing and criticizing.... well almost everything. A review or a critique is simply pointing out something's strengths and weaknesses from your perspective which can be very helpful to someone else who might be interested in that thing. At least that is what  it should be doing. Often it's not anymore.

It's all a conspiracy!
These days, on platforms like YouTube, etc. negativity seems to sell, no matter how good something is, you have to find ways to say it's terrible. I really think reviewers think that's their job, to point out flaws no matter how small and blow them out of proportion. The idea is to get hits and likes and not really tell anyone about the subject. There is also, of course, the people who are just trolling for various "causes" that are there only to sow discontent and spread their often, racist, sexist, homophobic, etc. views. Examples might be some reviews of the new seasons of Doctor Who and Star Trek Discovery where the reviewer bitches and moans about how politically correct they are. It's an obvious and childish attempt to get people to make mean comments and up thier social profiles as well as spew hate. I mean bitching these shows are politically correct is like complaining the sky is blue on a nice day. The sky being blue is one of the things that makes it a nice day! Bitch about how those Klingons look all you want. I don't get it either.

It's not what I want it to be!
This can apply to media but it also applies to software and products. I have replaced Illustrator and Photoshop with Affinity products and did a lot a looking and listening before making that decision. Far too often reviews centred on missing features... many features that would not be appropriate for the software to begin with.  I can't recall how many reviews lambasted either Affinity Photo or Designer for not having the ability to do multi-page spreads and book interiors. Why would anyone even think they would? A page layout program is what they want and neither Photoshop nor Illustrator have those features either because that is not what they are used for. There seems to a lot of confusion as to what an illustration (vector) and  photo application's (pixel) are used for as well. Some of that is because developers sometimes add the features from one into the other for convenience of the user but if you are reviewing something, please - know what is used for.

It's all terrible!
Believe it or not, criticizing also means listing good and positive points as well. Those points are often more important than the negative ones as we tend to watch, buy and use things because of what they are and not what they are not.

Not everything is made to please you personally.
Seriously, this has to be stated. If yopu really don't like something, especially a small film or drawing someone else poured their heart into... could you do better? If not, maybe shut your mouth or  be conscious that thing wasn't made with you in mind and likely with limited recources. If you think you can do better, then DO IT. You might find it's not as easy as you thought. If you just don't get it or understand it, ask. People mostly love to have a chance to improve and talk about thier stuff. If you find some mistake or problem, point it out and suggest a solution. everyone starts somewhere, including you so dont expect some one sitting alone in thier room to be able to make something a big studio can with 1000s of people on it.

In summation:
You can be constructive without being needlessly mean and you should have a grip on the subject before you write about it.
Posted by Behemoth media at 15:52 4 comments: