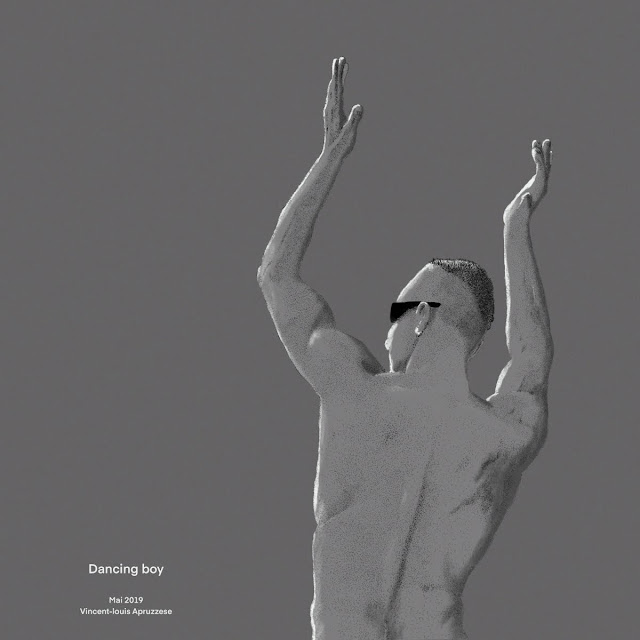 Another Procreate test. This time I wanted a subject with lots of exposed skin since I do that by stippling little dots of various sizes and density. Very time consuming, but I really like how it looks. I also added some white and dark grey pencil to give it a better tonal range.  I also added a little noise to give the solid colours a more natural texture.

More or less successful I think. 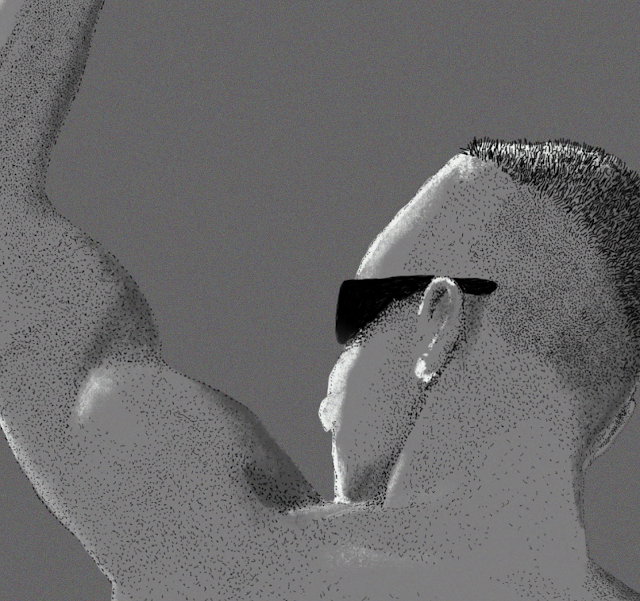 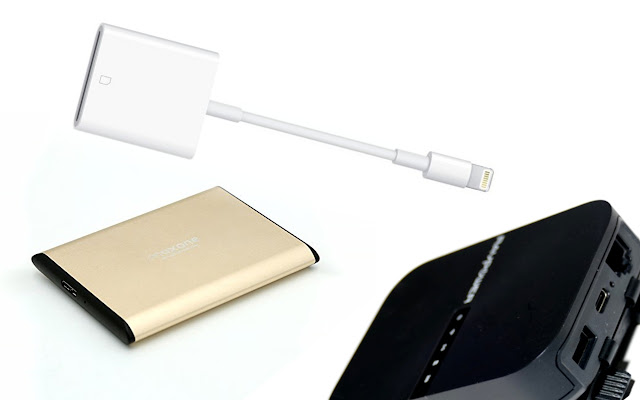 Not perfect by a long shot, but I think it's workable. At least until I win the lottery and get a tricked out iPad pro.
Posted by Behemoth media at 08:00 No comments:


A new cartoon done! This time I tried to make the motion slightly smoother and avoid having too much movement, I sometimes get in the habit of making an action for each sentence spoken and that is just too hectic to be effective much of the time. Poor Mike Luce did 2 voices this time!
Posted by Behemoth media at 10:31 2 comments: 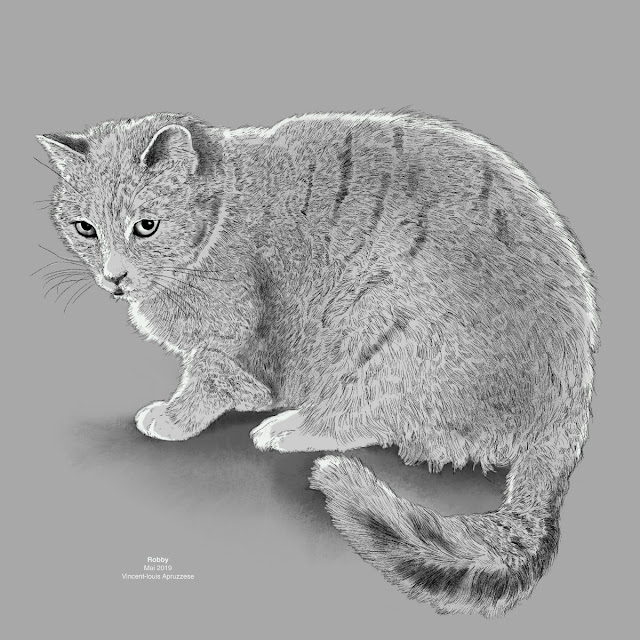 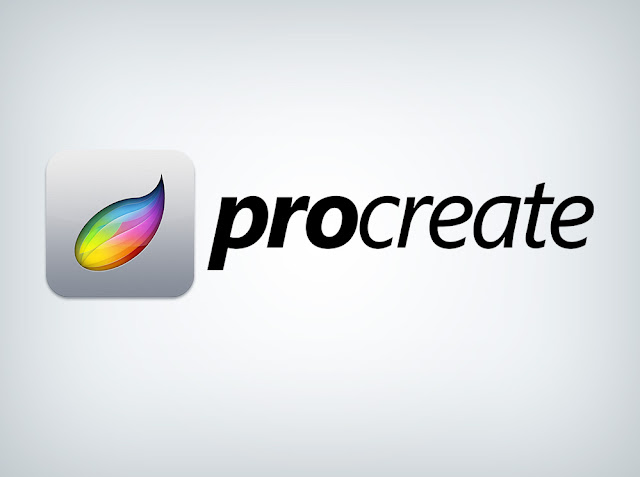