Barcelona photos and my iPad experiment 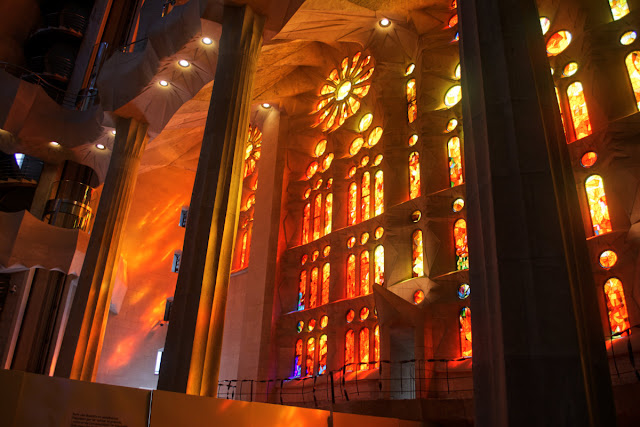 So I am back from Barcelona and overall, my iPad experiment worked as well as I thought it would. I was able to save all my RAW files to the external hard drive and process ones that interested me on the iPad in Affinity Photo. Since the iPad could only transfer jpg and png files, it did limit how much I could get done. It seems like in September with the release of the iPad IOS, that could change and the who process will be simpler.

I only had the base iPad, so while most photos were fine to work with, HDR and panoramas were really, really slow. Another issue on this trip was when Air Transat lost our luggage until the afternoon before we left! In the luggage was my second camera battery and charger and my plug for the iPad. The made keeping things powered up a problem and I had only one battery for the entire stay which drastically limited how many photos I could take.

With the hard drive option now I can see myself leaving the laptop at home more often. I also has to make a change in a poster for a client that I had uploaded to DropBox, just in case. I used Affinity Publisher to make it and was able to download, open, edit it in Affinity Designer and then send the finished PDF back to the client all while sitting in a park near the Sagrada Familia.
Posted by Behemoth media at 08:05 2 comments: