Animation: A Vine on a House based on the story by Ambrose Bierce

My latest gothic horror animation is based on a very short story by Ambrose Bierce, read it here if you like, and is itself fairly short. Like my previous Bierce animation, this one also strays quite a bit from the text as I try to make it relevant and more visual. For all the character, save one (the man on the porch) I used a free character generation application called "Make Human" which lets you create realistic humans with slider controls, including dressing, rigging and weighting. This means you can, hypothetically start using them in minutes and creating them takes only a few minutes as well. It is a huge time saver, especially for subjects that are not required to be created in a specific style or have to do anything unusual or complicated. I used this as a starting point and repainted the clothing myself and added controls to the rigging to make moving then less of a bone by bone affair and it worked for the most part.
The setting itself took few months to put together. It is one location but one that ages and rots over a long time period. I wanted the fade from past to present to be noticeable but for the house to retain enough features that no one would thing the location had changed.
I found the Make Human models were not suited for some of my rigging techniques. At least I could not figure out how to use them which was  ashamed because there are some plugins I rely on for every project that I could not use. I did find some work arounds but making them walk was really a challenge so I had to limit that as much as possible.
This IS a horror short so there is some blood and violence but nothing like we see on TV show everyday. I do hope there is a little shock or 2 for people watching, however.
Posted by Behemoth media at 14:56 6 comments: 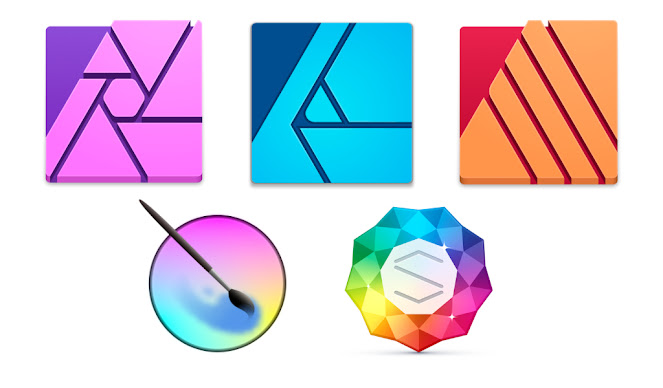 There have been a nice amount of updates recently. Some things update more than others and I would say free software like Krita and Blender are pretty fast and furious with updates while some commercial software seems to be slowing down. Maybe it is the pandemic. Free software people might have more time as their normal jobs are on hold while commercial software might be the opposite because it's those companies who might have put jobs on hold. This is just a quick take on my latest updates and not an  in-depth review of any of the software.

I won't lie, I was really hoping for an iPad version of Publisher to get released as it was sort of scheduled for last year. That aside the 3 desktop and iPad apps got nice improvements and Serif as a company seems to really listening to its users.

Photo has a great new blend mode, Divide that is wonderful for taking a colour tint from photos. I tried it with a night shot from Budapest which had a very strong yellow tint because of the lighting and it was impressive as you can see. 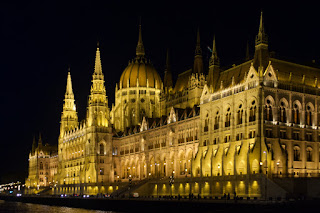 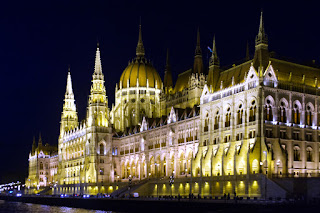 Designer has a nice contour tool that is hard to describe as it have a few uses that really give you more options for designing and vector drawings.

Publisher had PDF passthrough now which makes adding them to existing documents super easy. There were problems still with adding them. I have a project which uses a 300 page PDF and it works like a charm... at first. Reopening the file was a nightmare and I had to split the PDF up into sections and export each section as jpg pages. Smaller Pdfs were better but slow to open. It's edging closer and closer to having all the features I want form Indesign so - progress. For the next big update, 2.0 which will be paid most likely, I would love to be able to group pages in the page window so you can drag them around higher or lower in the hierarchy. This would make book with chapters that get moved around much easier to accomplish. Right now there is some limit to how many pages you can select and move and it's not easy to drop them in the right place.

This has been moving along nicely and is more and more my choice for drawing on the computer. The blending brushes and the natural look to the painting, drawing etc brushes is really amazing. It's a little buggy now and then but this new update has been bug free for me so far. It needs better text handling if only for adding my name, title and date to a finished piece easier.

This software is always fixing bugs and improving. This time is had a blog feature I would love to use as some point. If I continue to have almost no one reading this one it might be easier to just switch the blog to Sparkle and integrate with my home/portfolio page.