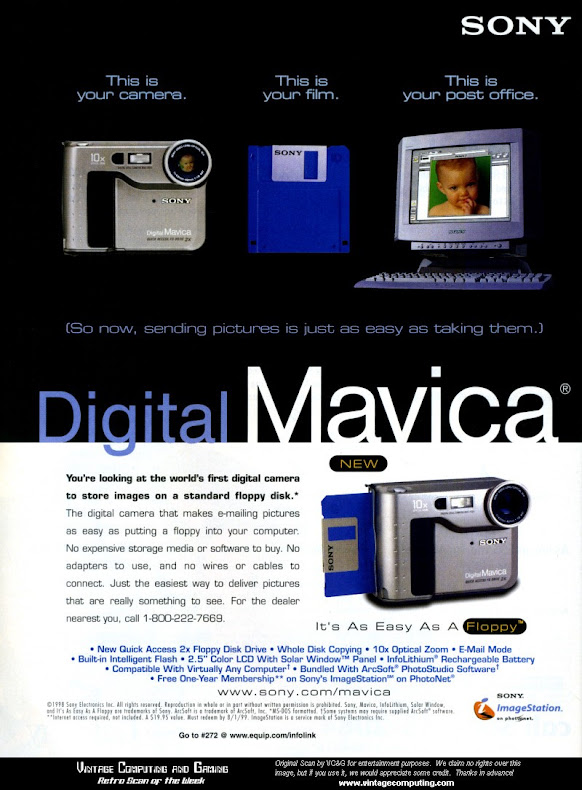 I started early in the digital revolution having been on the "internet" in the 80s with my Amiga computer. So when digital photography started up I was curious to try it out at our Boston studio. My studio partner and boyfriend bought us a Sony Mavica. 1.6 megapixels! Removable media in the form of floppy disks - many reading might not even know what they were but they held about 1 megabyte of data on a square flat disk inserted into the side of the camera.) 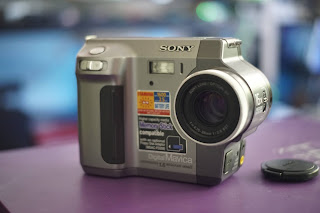 The image quality was AMAZING.... so we thought. I have to say I still have some images from photos sessions I used it on. Usually I would do some digital and a roll of traditional film as coverage and scan those negatives fro processing. We made some money by taking photos for dating apps (mostly Manhunt but not exclusively) and the digital images were perfect for the low-res photos needed to load onto the websites. We would do a full session, do a quick retouching and cropping and then the client would leave with a floppy disk to upload to their home computer. It literally went from weeks to get the photos to a client to them leaving after the shoot with them in hand.

It wasn't long before Sony had a 5 megapixel camera with Zeiss-icon lens that we just HAD to upgrade to but this was the first in our hands and I guess it has some sentimental feeling attached to it.

Below are a couple of the images I still have from that camera. Not too bad but I did need to use Topaz Gigapixel to get them to a decent size for today's browsers. 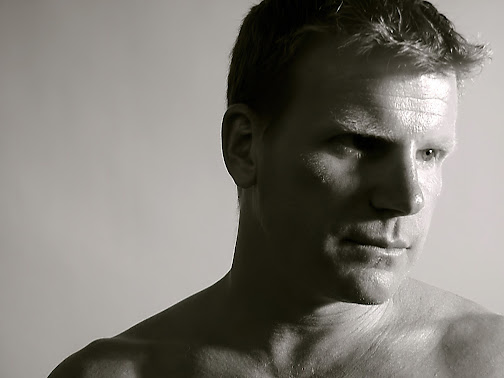 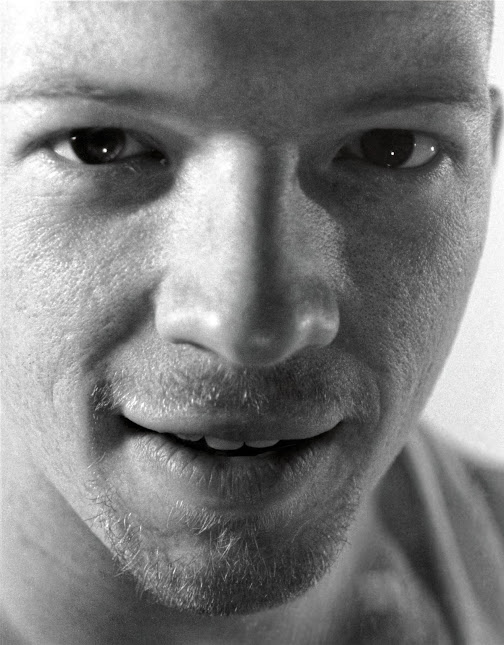 All things considered, they're not bad. A lot better than anything shot on 110 "Instamatic" format, which was the norm for the 70s and 80s. The second one has some pretty good detail. I mean sure, you can do tons better with any given phone right now, but for something with a floppy disc, it's good.

I have been going through older stuff I think still looks good and upsampling them with Topaz Gigapixel so they are still usable or at least printable if I want and deleting others that I'm sure I thought were fantastic but in the end aren't really. Most of my artwork was scanned at high res so I don't have that problem with drawing, at least not that I've found so far. Most of the really old photos I took with instamatic cameras when I was kid were scanned in but the quality was not high art but they are mostly family photos and all that.

Who's the guy in the lower photo? He's really cute. :D

Oh that was Shane... monkey-faced ginger boy! I can send you a set of the photos I took which I can not really post here!