While no official dates are announced, it seems a few software companies have some updates happening  most likely in August. 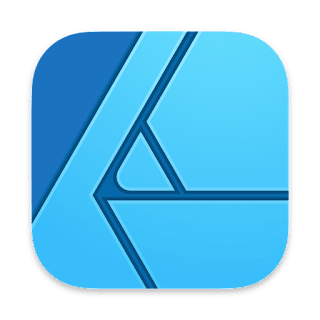 Designer was just demonstrated with some pretty powerful speed updates, all software based so every computer should benefit. In the demo, 600 000 (!) layer objects were panned and zoomed with no redrawing to be seen. I don't anyone who uses that many objects but the point is to get the suite ready for some new features. Affinity is reasoning, rightly, that it's better to get the bugs out and really have sold base before introducing some calculation heavy features. Photo and Publisher will benefit form this speed enhancement and I have my fingers crossed that there will be an update in August that includes Publisher for iPad. 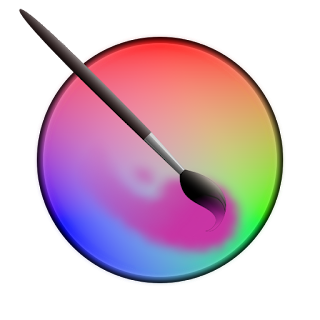 Krita is about to go to version 5 and there are a ton of updates planned. For me the new animations features will be really helpful. I liked drawing in Krita but the animation functions were buggy, slow and lacking. They seem to be addressing all that and updating the interface. I would love to be able to use it for drawing and animating since the drawing the tools are so amazing. 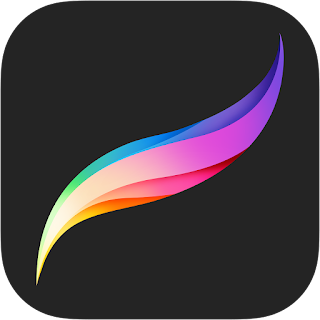 Procreate teased us with some video of the upcoming new features which included 3D objects you can paint and add to real world images and maybe video?. I can see a use for say making a some stuff in Blender and then sending the object file to procreate to make detailed backgrounds or as the base for a drawing but I'm not sure about anything else. Photoshop added 3D many years ago and I never used it for anything. They already tweaked it for the M1 chips in the iPad pro so I have a ton more layers to work with and Apple seems to have heard the frustration about the 5 gig max for apps that Procreate brought attention to and iPad OS 15 will address that. 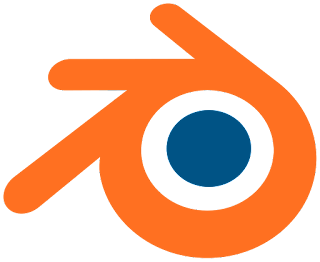 Blender is close to a 3.O release and the new Cycles render engine loose amazing and makes me feel the need to switch much more acutely as I don't think I'll be updating my computer anytime soon and really could use a boost in render speed!