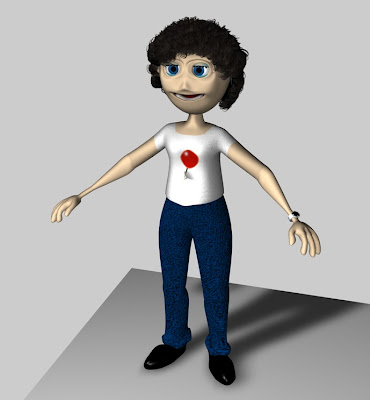 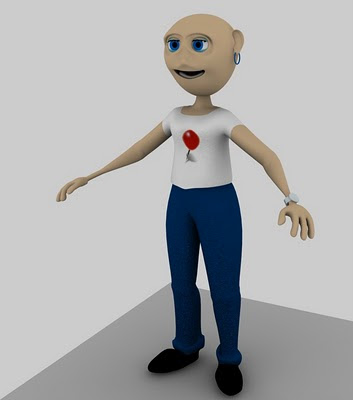 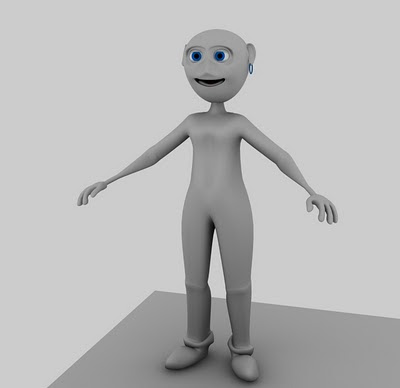 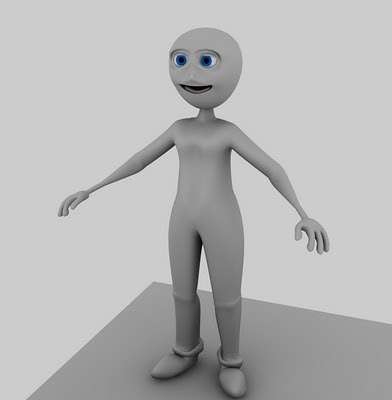 She has a head now. Still very generic as I am hoping to use this as a base for some other characters as well. Edit: photo with ears added. 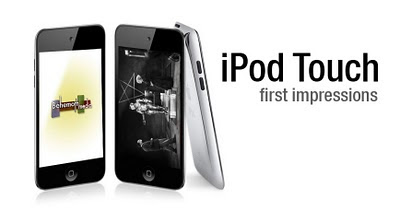 Short comings are what I would have expected. My fingers are not small enough for fluid typing, the auto correct is a horror show if you write often in 2 languages as I do... one of them will always be «corrected» with words that are hard to remove once the ipod has decided what you meant to type. The app store is a nightmare, trying to find things can be tedious and a chore. Electronic books should not cost the same as printed ones and many apps are not updated enough, but that is more a complaint about apps in general and not limited to the touch.
Posted by Behemoth media at 09:30 No comments: 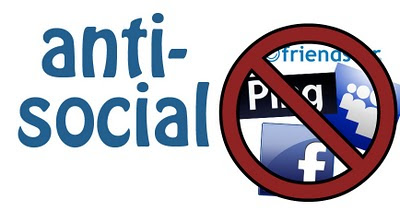 I am, by nature, not a very social person so anything I say on this subject should be taken in that light. I have also been someone who embraced the new technologies and the internet from the very start. I had a «car phone», which was later a cell phone. Yes, at first there wasn’t much battery life in a portable phone despite the fact they were the size of a handbag they needed your car battery to keep you talking more than a few minutes. I was also on various profile driven sites, AOL chat, even «Friendster». I still like video chat and meeting new people that way, just no where near as much as I used to. I no longer have a cell phone (which sends most people into a fit of confusion).

As these social networks expanded and took over more and more of people’s lives I’ve found them to be the exact opposite of social. «MySpace» and «Facebook» for example give you the ability to post your activities, photos and thoughts to all your «friends» in one space at the same time. Sounds good, except there is nothing social about it. It’s no more social than writing a message on a wall on a street many people you know, and many more you don’t, pass by every day. You’ve managed to transmit personal information without any social contact whatsoever. People can know the details of your life, but not you. It’s like an interactive form letter some send out yearly. Sure it gives everyone information they might be interested in knowing but it eliminates the most important part... that the information comes from interacting with you as a real person and in person. As a result we see the real skills of socializing in groups or even one on one in the physical world suffering. I’d much rather get a short email sent from a friend to me and get feedback from the email. Better yet, a phone call or visit now and then would be nice. I still write and recieve letters sent by post now and then, it’s quite pleasant to get a letter in the mail from someone you like.

The «electronic text only» way of communicating leaves out all emotions. A cartoon happy face does not take the place of a real smile and it’s just plain impossible to tell someone’s state of mind, even if they are happy or sad from what you are reading most of the time. It is far too easy to interpret things according to your mood at the moment and not as the sender intended.

I don’t knock these avenues of communication as useless, just overused and a lazy and even cowardly way to interact. I can’t tell you how many times recently an old pal I have lost contact with has has asked for my «Facebook» page, not to get back in touch, but merely to increase their «friends» list numbers. Me, I’d rather stick to my small circle of real life friends than have 1000’s of impersonal contacts that don’t talk to me personally but to the nameless crowd, many of whom they’ve never met.
Posted by Behemoth media at 10:39 4 comments: 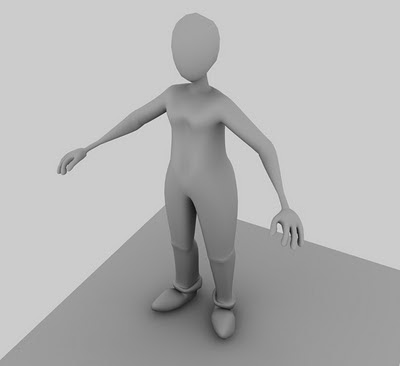 As usual, it's a long slow start to getting an animation short done. I am hoping to have the character(s) modeled and rigged by winter to start animating. I always try to do a little more each time out, this time I am hoping for a very stable rig and to animating more than one character on screen at the same time. (I did Nomi and Chog a while back, but these will be humans). I think this clay render looks promising. I really have issues getting what's in my head realized in the 3D model.... but it's gets a little easier project!
Posted by Behemoth media at 19:38 2 comments: