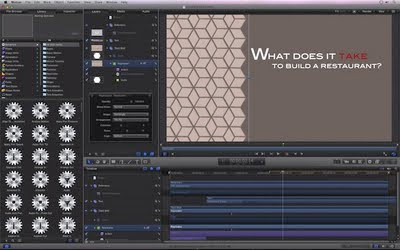 update
the new OSX update is out and Motion has stopped crashing all the time. I also have access to try the new final cut X and will be reporting on that soon.
Posted by Behemoth media at 15:47