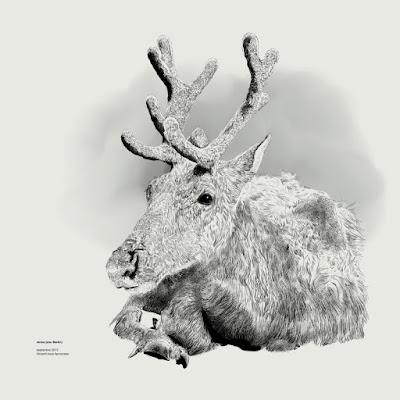 I needed a small break from animating while I created the creature for the film and to just get my mind into a different space before it got stale. I have a bout 20 drawing projects I haven't had time to get to, so here is one down, 19 to go. I didn't get everything out of this drawing I wanted to. The fur was very patchy and it looks far too smooth and clean. I do like the expression though. Sketchbook pro 6 started to crash at the end, hopefully that's not a regular thing as I still haven't found a decent alternative yet and I have no desire to pay a monthly fee for any software.
Posted by Behemoth media at 19:16 2 comments:

Starting to come together 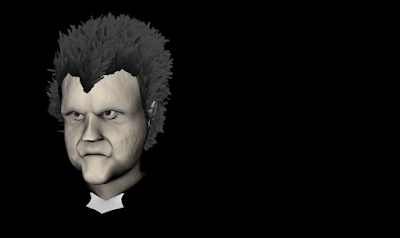 Almost done rigging the second character. Still working on facial expressions and some secondary movement rigging. I want Zann, the musician's tailcoats to move dynamically as he moves for example. I am hoping to get a couple shots actually animated with the younger man before this Friday when I am riding my bike to Vermont and won't be able to touch this for a few days.

Right now there is no lighting on them, so I am hoping they look good in set and with the right moody lighting. There is a still monster to create and rig but it's not in the film very much so getting the scenes with these guys is priority one as I work out the monster stuff in my head. 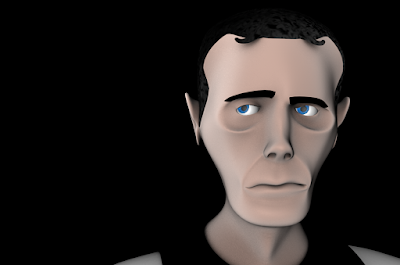 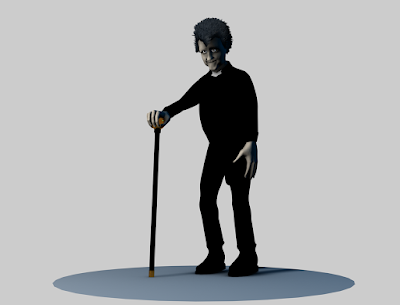