My first attempt at Edgar Allen Poe. This was challenging on several levels, mostly getting it done in a much quicker pace than I normally would so it could be presented to the "Another Hole in the Head" film festival before I leave for a photo voyage soon.

The original story is short and pretty basic, perfect for animation but it was pretty flowery in prose as a lot of Poe is so some of that had to be cut down and worked into something where the text isn't competing with the visuals to the point of being distracting.

This marks the 5th gothic horror animated short in a row that I've done and unless I can somehow start getting paid for them, I would like to switch to something more cartoon-y next as a break. I have plenty of other horror stories lined up so I doubt this will be the last but it's good to shake things up a bit!
Posted by Behemoth media at 05:54 2 comments:

Another one.
Posted by Behemoth media at 16:48 No comments:

One more for practice. These are sort of fun to do so expect more in future.
Posted by Behemoth media at 14:05 2 comments:


Some progress on my next animation - The Oval Portrait - based on the story by Edgar Allen Poe. I rendered the wife with an alpha channel and the painted in Affinity and Photoshop layers of the painting in progress, almost to completion. This will be projected on to the canvas as the artist works to give the impression time is passing.
Posted by Behemoth media at 09:51 2 comments: 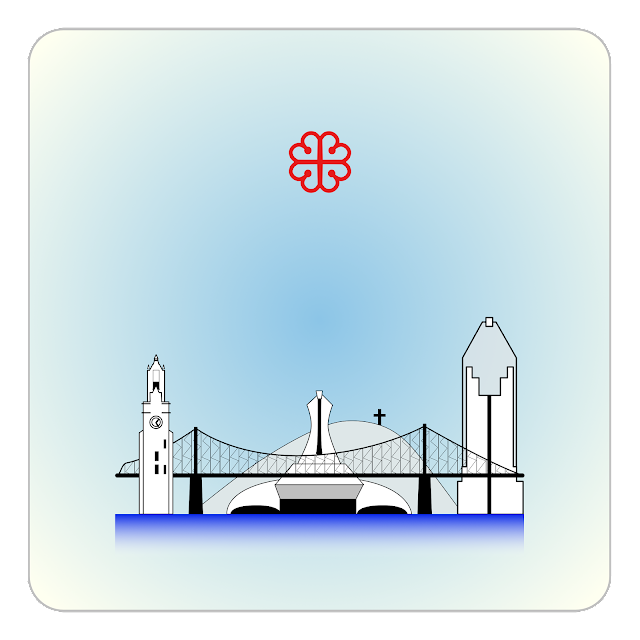 Again, more practice in Affinity Designer and trying to keep my skills up until business picks up again!
Posted by Behemoth media at 11:47 No comments: