I have been working on this slowly for a long while, collecting textures from NASA and information to make an under 2 minute doc about the moons that go around the planet Mars. I posted this earlier with narration by me and then couldn't live with my voice on it so changed the narration to text which works much better.  Third times the charm? I redid the shot of the three moons since the proportions I had were very far from the actual ones.
I might make series of these about different space subjects that interest me and can be boiled down to under two minutes.
Posted by Behemoth media at 11:31 4 comments: 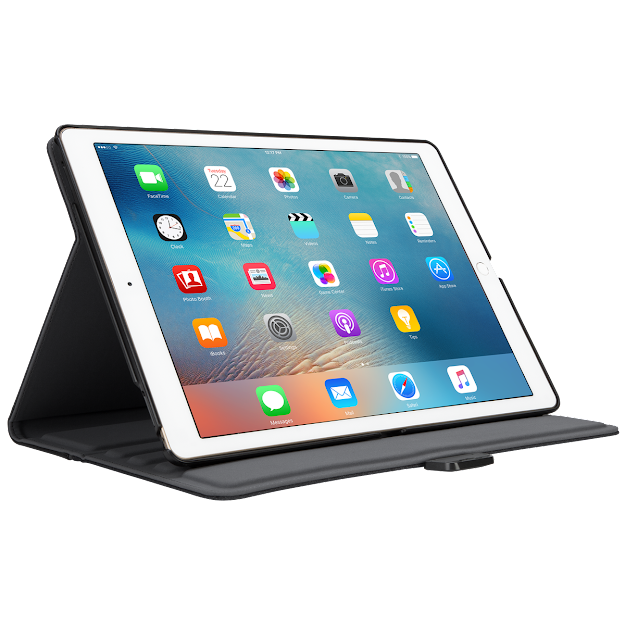 I recently was sent a 2015 iPad pro from my brother after he bought a top end 2020 version. I had been very curious about how close they were to letting me replace my laptop, at least on most trips away with something lighter and easier to use while away. Transferring the data from my iPad 6th generation which was still pretty new went really well except for some reason, my PDF files in the Book App are not aviable or even recognized on the new device. For the most part, I plan to draw on it and after using Sketchbook Pro and Procreate on it, it excels for that. I also am waiting for the iPad version of Affinity Publisher to get released so all my design, illustration and photo work can all be done on the go with no loss of functions or quality. the only thing I will not be able to do is my 3D work, which is something I rarely do while away but do it enough to keep the laptop for now. It's sort of ginormous so it's less handy as a purely mobile device. It's basically the same size as my laptop but with a better screen and actually a little faster.
I sold my iPad 6th generation and it's accessories like the keyboard cover, bag etc for enough money to get a new bag for the new Ipad Pro and to fill a need or two that a huge Pro model can't be used for - I bought an iPod touch. Yes, they still make them even though you have to hunt for long time on the Apple site to find them. It's pretty much like it's been for years but that is not a bad thing. I can put it in my bike riding shirt pocket and stream podcasts to my wi-fi riding glasses as I do my longer rides with no problem and without have to drag a suitcase with a large iPad in it behind me.
I also updated my post blur effect plugin of choice, Reel Motion Blur, for Apple's Motion app and it works great, faster than in After Effects it seems. X -Particles plugin for Cinema 4D also updated this past week with some very cool new features I really could have used on some of my past projects. I know, these are all technical things no one but me knows anything about as a rule, but I find it exciting.
Once Affinity Publisher comes out for the tablet, I'll be in a place I rarely get to these days... I'll feel like I have all I need to get what I want to do for work and my personal projects. Nothing I have is the most powerful anything, but it'll good for me to get things done. 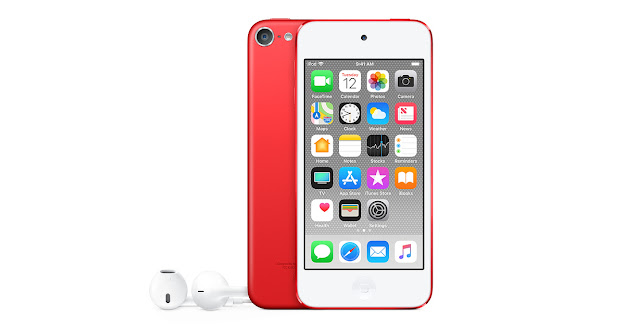 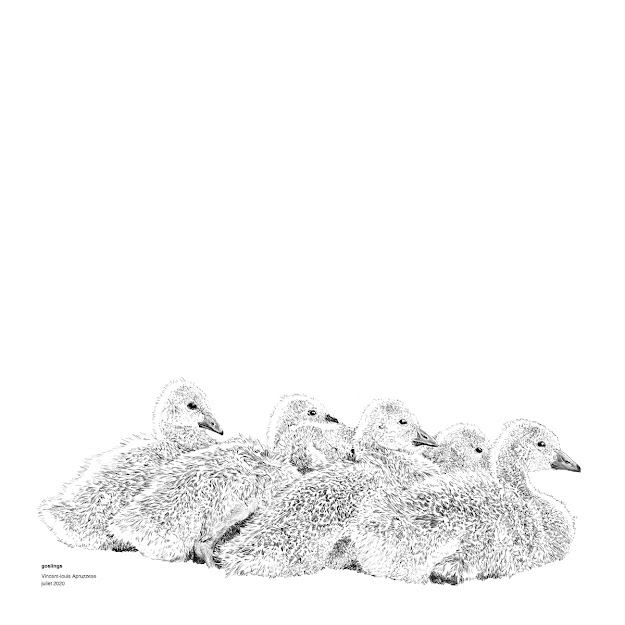 Drawn in Procreate on the iPad Pro.  Referenced from several photos I took on my standard 65 km ride along the river and canal one morning. Lots of white space at the top to hopefully emphasize how small they were.
Posted by Behemoth media at 10:13 2 comments: