Only 2 weeks left to donate to the Million year Picnic Documentary! As of now, i have received some donations but only covering about ½ of what I've already spent so anything anyone wants to give will be a big help.

In the fall and possible the start of next year I will be re-doing some early interviews and doing more b-roll. Hoping against hope to get some photos as well. I will need to to stay at a hotel in Harvard Square near the store to do the interviews in a quiet space so, hopefully, I will have enough at least for that so I can edit and start putting this together all winter.
Posted by Behemoth media at 07:40 4 comments: 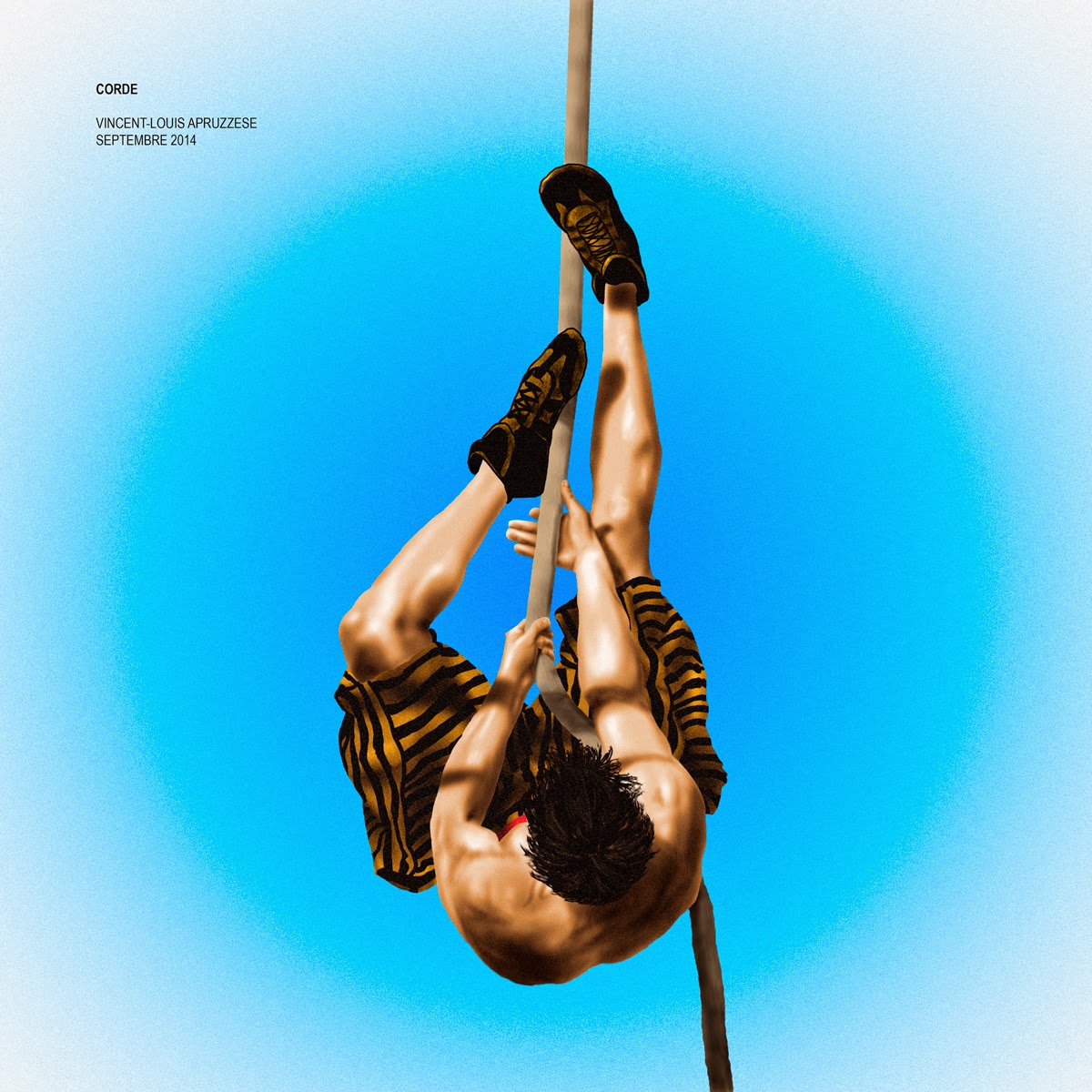 I spent the good part of the last few days just working on this drawing. Feels good to get something done you want to do and not have to do! I feel this one was much more of a success than the last. Might be because the face isn't visible or that this one has a better silhouette.
Posted by Behemoth media at 15:46 2 comments: 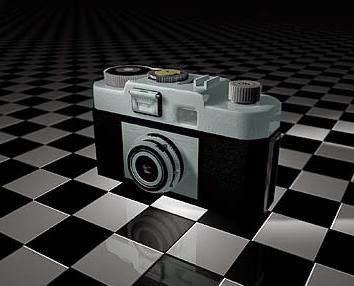 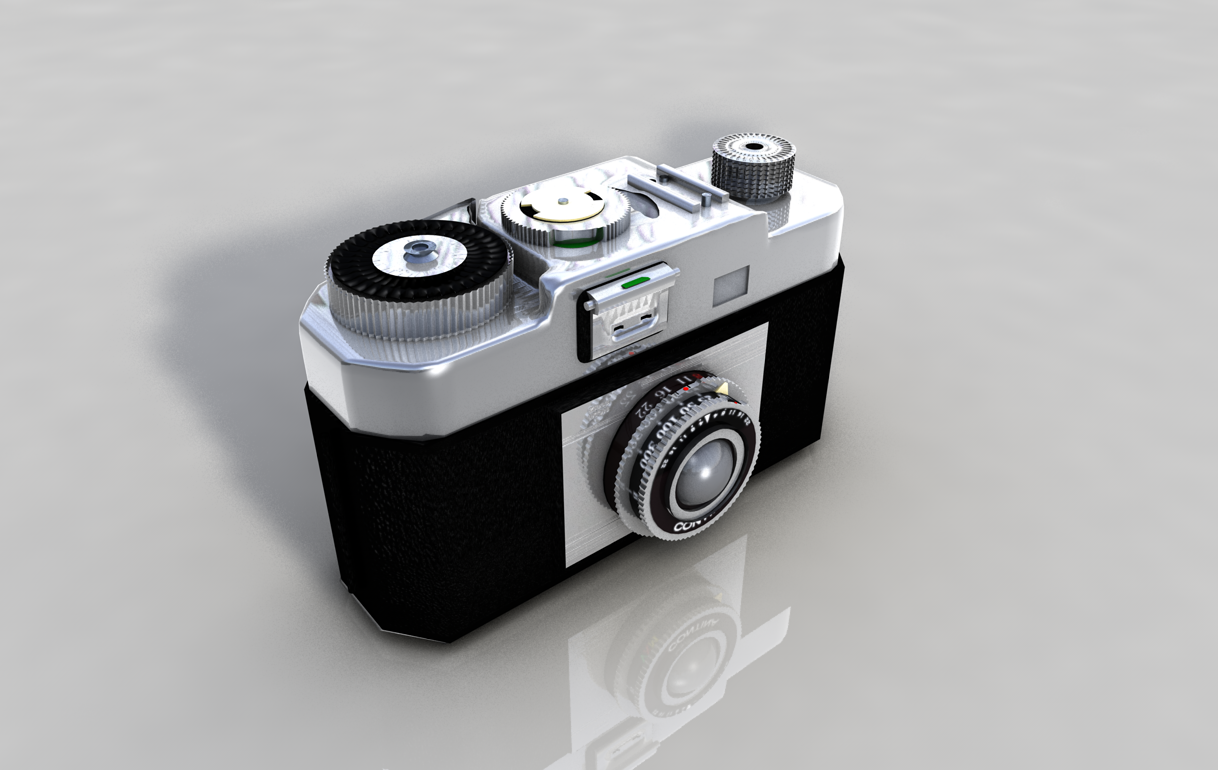 They removed soft IK with no way to get that effect for some reason which is a deal killer for some people and for good reason. I don’t get the reason and couldn’t find one, only that it was removed. Doesn’t seem to have returned in version 16 either. There are still no fluid dynamics, which even free programs offer which is another mystery. There are plugins for that but it seems a no brainer to have it included.
Posted by Behemoth media at 14:19 No comments: