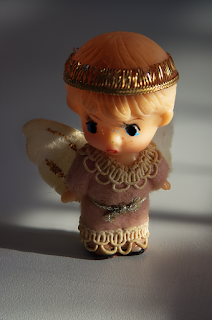 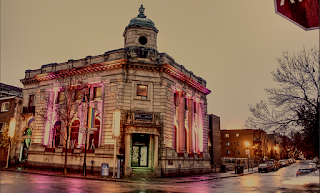 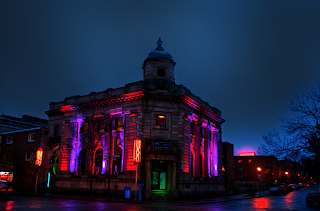 This looks pretty cool, too. I don't use PS for much though if I did it would be for painting, which I'm guessing AP doesn't really focus on at all? See, I have all these brushes I'd be using in AP if they worked there...photos here look great, though. You know what you're doing!