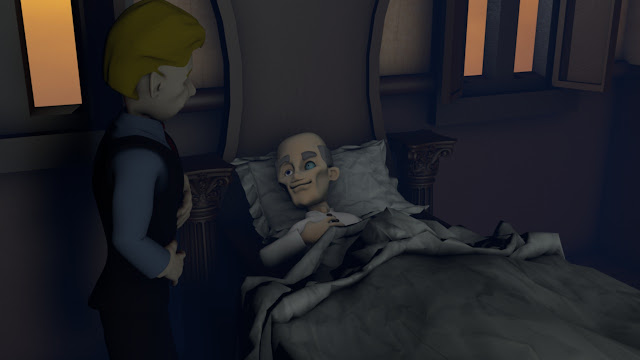 I am well into production of my next gothic horror animated short, The Tell Tale Heart, my second Poe story. I have plans to do the Raven at a later date, maybe next year.

This one has three characters, I cut the number of policemen in the story from 3 to 1. Makes its more do-able for me and 1 is more than enough for what happens in the story. I got some feedback on the set designs at C4D Cafe from some of the members and I think that made them much better. I kept them very simple.

A couple challenges so far have been making the floor which needed to have several floorboards removable and the thin ray of light lipping through the slightly open door on to the face of the sleeping old man. I am also having some motivation issues getting it all done. It happens - you just feel like you are screaming into the void making these things at times.
Posted by Behemoth media at 07:34 2 comments: 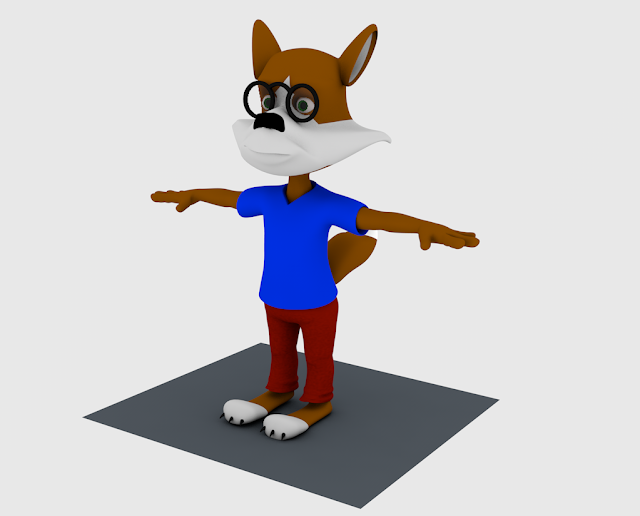 I feel like I'm getting closer to finding out what this guy is all about. I have been improving his finger movements and gave him toes and shortened his feet even more. Plus the glasses. At this point he's is ready to go - but where?
Posted by Behemoth media at 07:30 No comments: 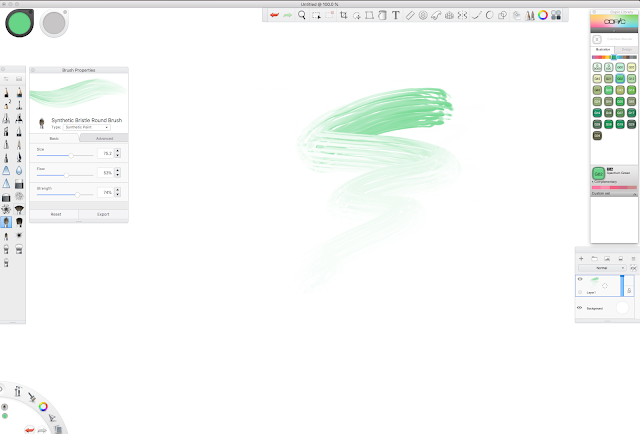 The drawing program I love is Sketchbook by Autodesk. The pens look like pens, the pencils, pencils and so on. The interface is not conventional but not complicated or hard to get used to either. It has animation component I have never used but might someday.

While I wish it had dodge and burn tools, even though that would break it's "drawing tools only" rule that is not a deal breaker. What was a deal break was when Autodesk got all Adobe on us and decided to make it subscription only. I bought the latest stand alone version and started looking for other tools to use.

Now I won't have to look anymore. The applications now free, only requiring you to sign in to Autodesk's site once, download the software and that's it.

New Crow and cast of characters 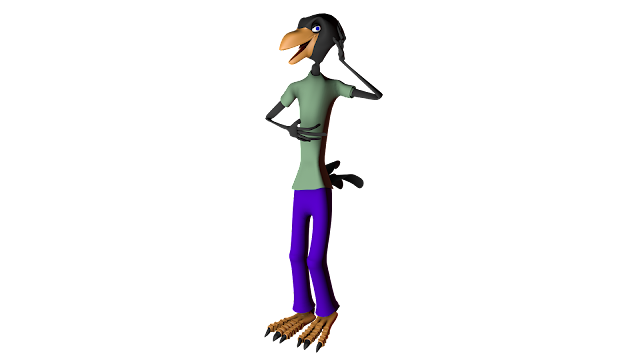 So this was another character I did some tests with then nothing but think he could be useful. Like Renarldo, I changed his rigging, changed him from 4 to 5 fingers and reworks his head a little plus gave him more expression.  He is a homage (rip off?) of a few designs done by Mike Luce in my 3D style for animations. I wanted him to be long and skinny to add a little variety to my stable of characters. 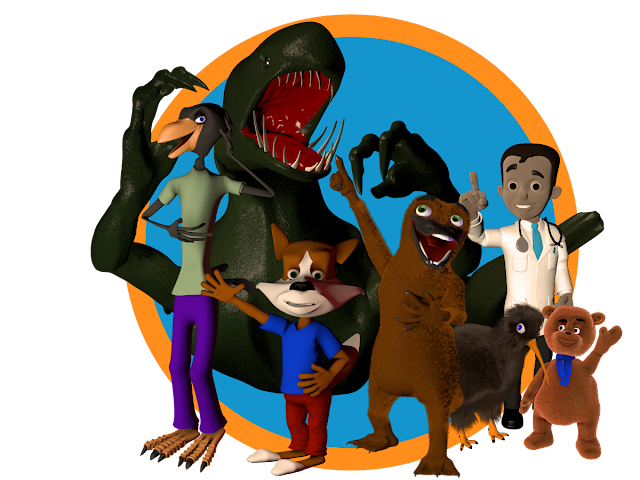 Speaking of my stable of characters - I've been putting them in the header here and on my home/portfolio page. Maybe someone out there will find them interesting enough to get me some much needed work!
Posted by Behemoth media at 10:34 2 comments: 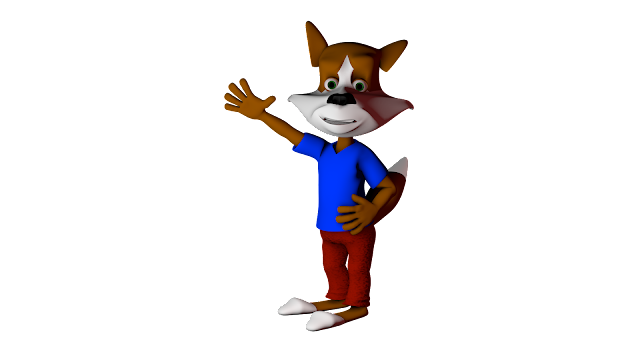 I made a little test film of this guy doing the Flashdance scene where the water drops on her head a few years back. I had lots of issues with the final rigging and as I animated, the rig got more and more out of whack.

In this version, he has the same head slightly modified and feet, but long pants, better shirt and arms with 5 fingered hands. I used the rig I have been using for Charles Webster Billingsworth the 3rd in the Dramatic Reading series so it's stable and flexible. This new version has a lot more controls and many more face morphs so he should be more expressive. His cheek fur uses the jiggle deformer for extra motion and his tail has a dynamic joint chain for the same reason.I used the Nitro4D eye plugins to make the eyes. The older ones were nice, I liked them but they didn't work as well and gave him a meaner look than I wanted.

Not sure what to do with him now, I want to do more varied cartoon work like the Dramatic Reading series but I'm sort of out of ideas right now on exactly what I want to accomplish.
Posted by Behemoth media at 18:12 2 comments: