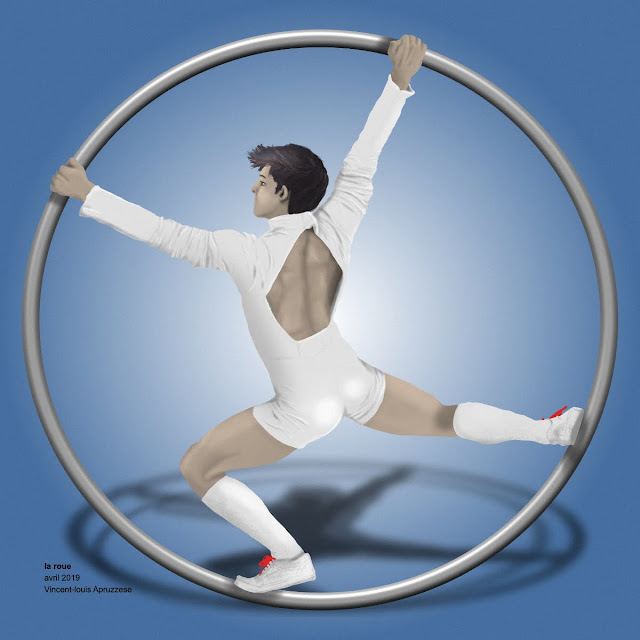 A new acrobat drawing after a little break from them. I used Affinity Photo to draw this from start to finish. I don't get the natural pen strokes I get in Sketchbookbook Pro but I might be doing it wrong in regards to the brush settings. I tried for a few years to get good reference images of this particular act, there are still a few more I want to draw even after 40+ drawings, eventually I'll get them all.
Posted by Behemoth media at 16:32 2 comments: 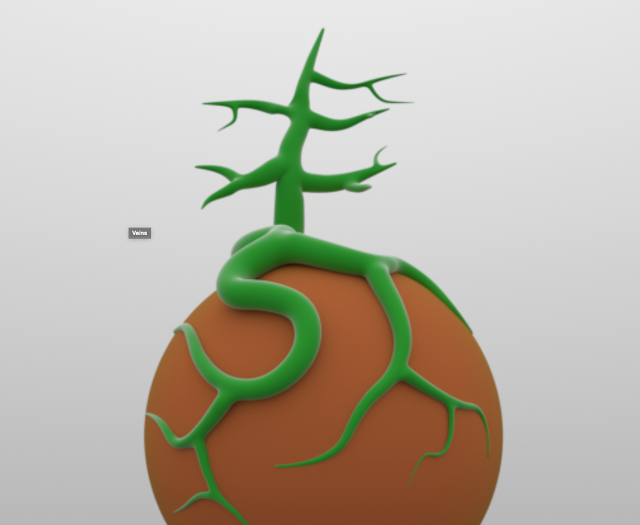 C4D, in my opinion, needs a slew of plugins to work efficiently and some I just can't live without. Nitro4D has always ben a great recource for both free and paid workflow enhancements and recently I splurged on a few recently released one - Nitro viens, Nitro SVG and Notro relax. beins lets you draw vines branches and trees quickly and even has a way to make them move subltly as though blown by wind (I have osme project that I will need this for soon), SVG lets you import SVG files eaisilywhich avoids the problems importing AI files, exsprecailly since i stopped using Illustrator any more, and relax will square of your geometry which is super important when making things for animations. 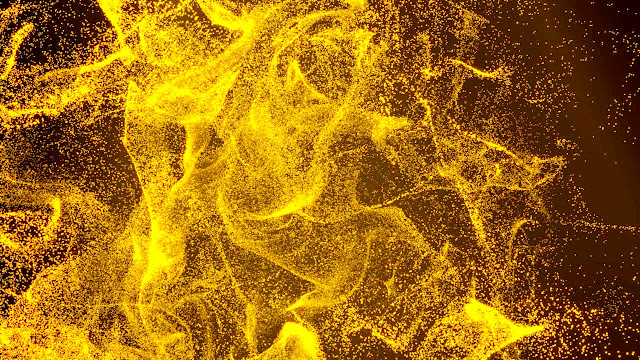 X-particles, is an essential plugin as well and as I paid some pretty good money for a maintence version, I was worried there would be no updates bfofer my current contract ran out. Not to worry, they just has a new feature laden update which has a ton of improvements. I am still waiting for faster and easier smoke and fire. I like Turbulence Fd which integrates reall well with X-particles but i would like to have one plugin set up for those sort of things.

My impatience is the result of the wait fo the 1.7 updates of the Affinity line of software. Publisher has been  on the ocming soon list for so long, years in fact it's getting discouraging and it's release is holding up Designer and Photo it seems as they all use the format. The public beta for Publisher has potential and will beworth the wait miost likely but Photo has tome issues, like a crashing bug when when doing batch exports that won't be fixed until 1.7 and it's become a workflow problem. I am hesitant to use the betas for Designer and Photo for real work.

On the more fun side, I have been replaying the Myst saga since they were all released on Steam. They were not updated with new graphics but they they are still fun, if not frustrating at points. I still love the look of the worlds and thanks goodness for cheat sheet and videos online.
Posted by Behemoth media at 14:55 3 comments:


Another animation done, this time a much lighter one. I am fairly happy with it, it has a bunch of effects and is going in a direction I think could be fun for the future. I have another one of these planned and the voices recorded, so I hope to expand on this.
Posted by Behemoth media at 09:38 2 comments: