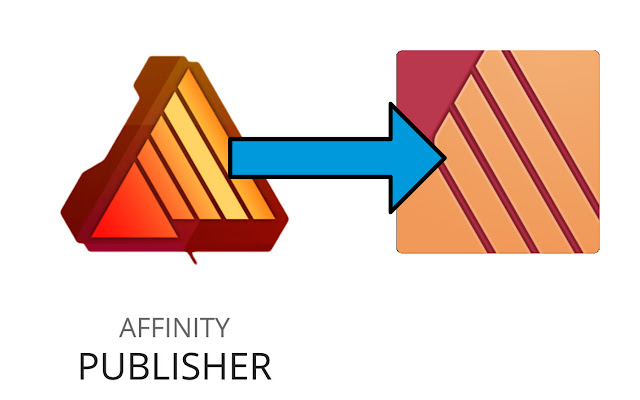 The official release of Affinity Publisher has arrived and it is bringing with it updates to Serif's 2 other applications, Photo and Designer.

While I have been using publisher for smaller, PDF export only projects in beta form for 9 months, the actual release still showed some noticeable improvements.  For one thing it's much faster (more so on Mac thanks to unprecedented Metal integration) and more stable. Files open rapidly and working on it is so easy and fast it blows Indesign out of the water in that regard. While still a version 1.0 and lacking features many will need before switching from other programs, I would say it's already better than the latest version of Quark and for less complex projects it gives Indesign a run for it's money in many ways. There were a few release only improvements but the most interesting one was the link between Publisher and their other apps.
Affinity has links it's apps in a way other companies have not done, even though it seems an obvious way to go about it. Because all three programs use the same format, if you are working on project in Publisher and want to rework a photo, for example, you just press the Photo icon on the top left of the screen and you are working with Photo in Publisher, the switch is so fast you can't even see it happening. It hasn't opened Photo as a separate app, it has opened as part of the app you are already in... seamlessly. It doesn't end there. Publisher for iPad is ways off still but while you are waiting, you can now open multi-page publisher docs in either of their iPad apps and edit them there.  That is IMPRESSIVE!
This is not to say everyone can just dump Indesign and switch. It's missing some important functions for now. I imagine most of those shortcomings will be addressed sooner than later. The ability to open and export .idml files for easy transitioning from Indesign and for printers who won't take PDF files will be crucial to take a bite from the Adobe apple but it's definitely coming. A couple things I would like to see added sooner than later would be more robust find and replace tools, being able to organize a book into chapters and a dedicated persona for making e-books.

Photo and Designer have also been updated with new features and dramatically increased speed. The HSL improvements were something I didn't know I needed so much and addition of arrows to lines is a long overdue addition. There are new filters and improvements to so many things it's impossible to list them all. Brushes have been made even more customisable, now allowing you to add brushes to other brushes with the new sub brush function. Indesign has gained from node and drawing features that sets it even more ahead of Illustrator and makes it even more of a joy to use.
While the new additions are welcome, I think this update brings home Serif's commitment to improving the code, even going back and rewriting it over instead of just patching it is what makes their software stand out.
Posted by Behemoth media at 11:51 No comments: 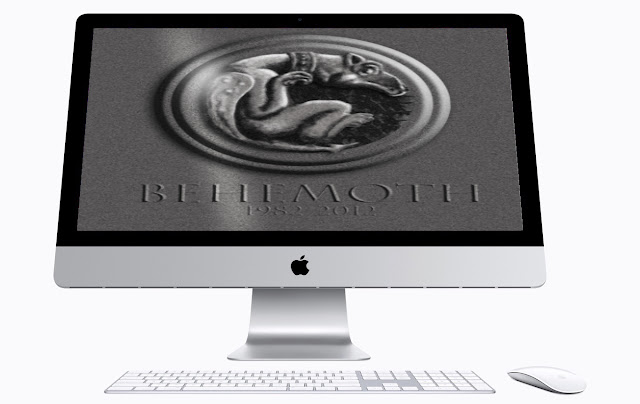 Transferring the info from the dead iMac to the new one was pretty easy thanks to me getting a hard drive just as a Time machine backup for the OS (my work files are all on a separate drive already) and it went really, really well.
Posted by Behemoth media at 15:41 2 comments: