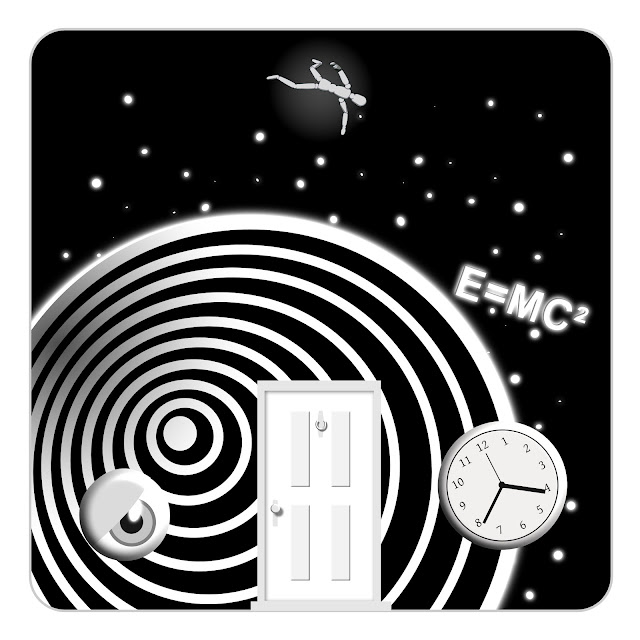 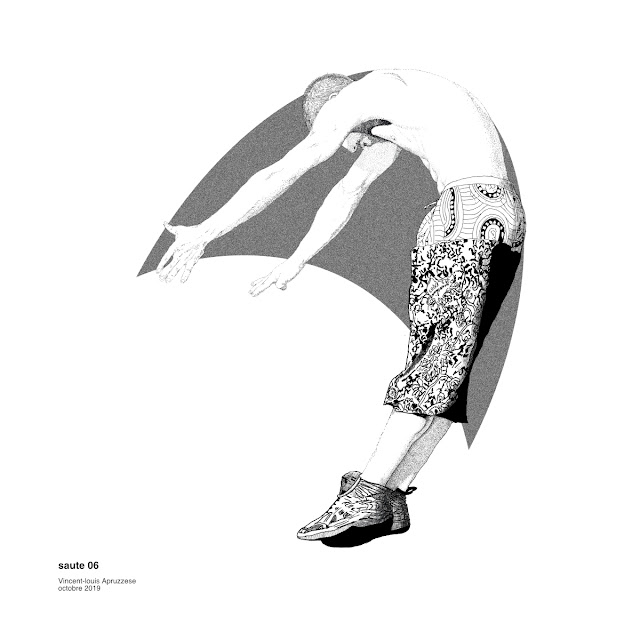 I have been injured and pretty much housebound recently, hence all the art getting done.
Posted by Behemoth media at 06:09

Very different styles! The Twilight zone one was instantly recognizable. I think the only way you could get the total feeling of an old TV is to have the scan lines somewhat visible and I'm not sure it would do anything good to the illustration. The acrobat is really well done, some very subtle stuff going on there, especially in his abs. You're really taking to that new tablet!

I thought about the scan lines and even started to make them, then thought better of it. The acrobat I did Procreate! Except for the graphic element in the background, I did that in AP because I had no idea how ro make the shape in Procreate.