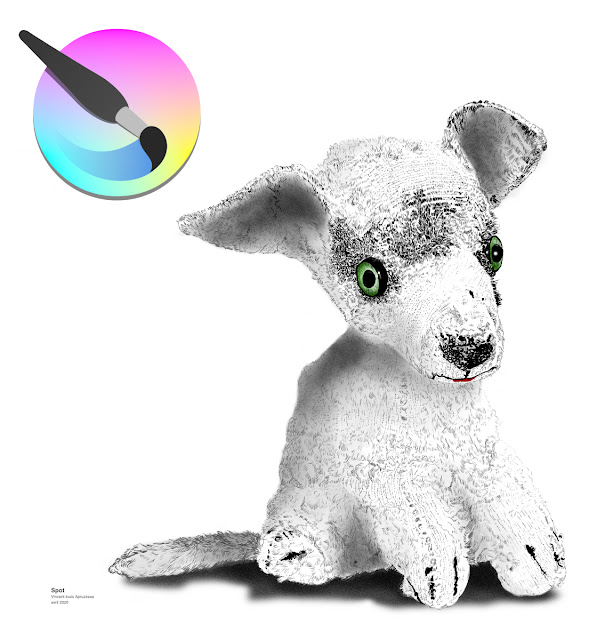 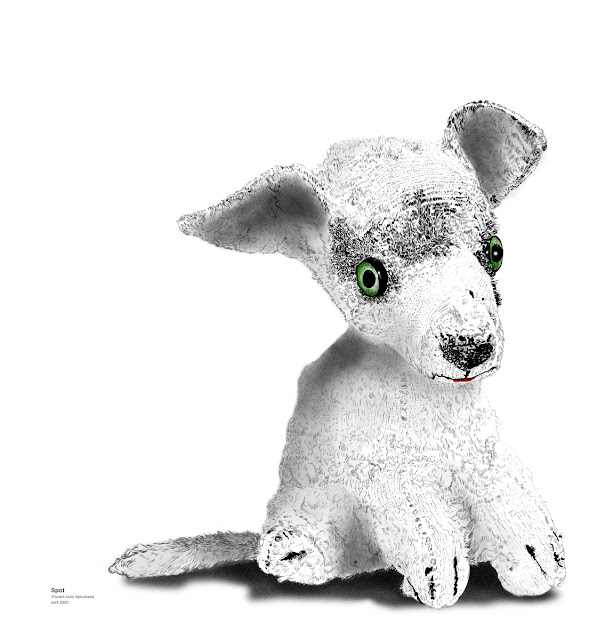 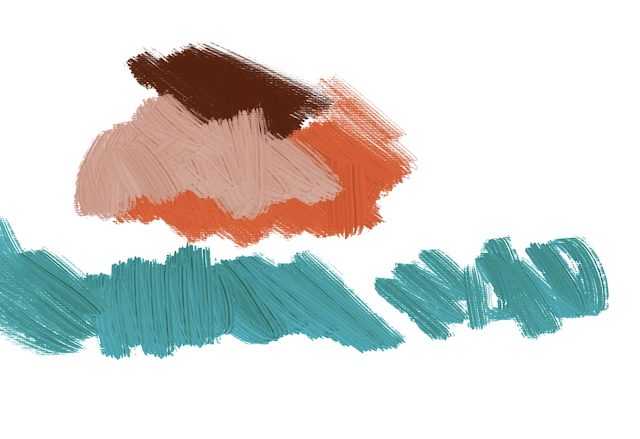 I think you did a smashing job! Looks exactly like the thing you showed me in our chat awhile back, definitely has that threadbare look. Not an easy challenge at all. What's this crap about you losing motivation? Looks like you have it to me! Are you going to do the other toy as well?

The other toy is i worse she, I'll need to find some way to prop it up enough to get a good reference off it, but i think I will. That one really creeps people out. I really am having a problem getting motivated. I am forcing myself to do things but I find myself just staring at the screen for hours wishing my dog was on my lap.Sometimes the interruptions are just constant, seriously - a question every five minutes for hours on end. Then I can't find the energy to do anything.

I'm really sorry for your loss. When we lost our cat, which is now like 5 years ago, it took me a really long time to get used to not having my 'couch buddy.' She was my first real pet, she was my cat (Tyler fed her but she was his vet), she greeted me when I came home, loved to sit in my lap, leapt on the bed to say goodnight every night. It was really hard. But time and life smoothed the corners eventually. I'd love to have another cat but there's too much FISH going on here and Tyler is allergic, vet or no. Vince, I hate to say this but... you never seem to say anything positive about your relationship. Is there anything?