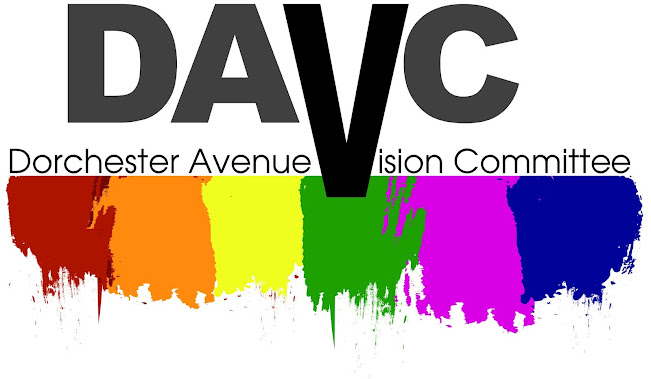 I close friend decided to take on more neighbourhood association duties and one was to make  logo for a new committee. He came up with an idea and put it together but he used text edit to do it... I can't even imagine how he got as fas as he did using that! Another issue was he used a copyrighted image in the background. So he asked me to work on it and make sure the end file was usable for their needs.

Sometimes, a project like this can be nightmare but his original idea made it pretty clear what he was going after and what he wanted the look to be. I made my analysis as I always do, what is the main point of interest, how o make sure the text is readable and how to get the sale across in a way that is clear and reproducible at different sizes and with different mediums. The colour swatches on the bottom can easily be turned into greyscale for a black and white print ad and still read as switches for example.

It came together pretty quickly and he liked it so I would say it was a success!

I say it's a success, too! Very clear, has a message, it's easy to read. Well done!

Thanks Mr Wig! He tried to do in the text app.... I was horrified.