iPad IOS 15 announcement : did it live up to the hype and rumours? 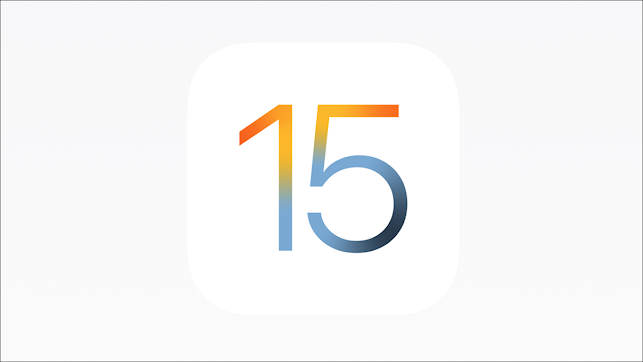 One of the problems with Apple announcements is all the hype and speculation about them months ahead of time. This time was no exception and while iPad IOS 15 didn't fulfill all the dreams about it, it probably did more than anyone should have really anticipated.

It's a solid upgrade with new features in multi-asking and interface improvements adding some much needed and much appreciated (by me) functionality to the devices. I look forward to using them and they will without a doubt help me make the iPad Pro more useful in my professional work.

The biggest disappointment have little to do with the the IOS itself it seems. Many people wanted and were predicting a slew of professional apps to be released along with it. It's no secret the iPad Pro is far too powerful for any of the software on it and can handle what any of the new M1 chip devices handle. Those apps were not to be seen. I personally don't see myself editing any of my movies on the iPad Pro anytime soon, or coding on it etc but I know some people do. Procreate did an interview and made users aware that Apple throttles all the Apps with a 5 gig RAM limit and that restricts what can be done with any app. The porting of professional desktop apps directly to the iPad is not happening anytime soon.

I am sure there are reasons to limit RAM on the devices, some good and some not so good but I was happy enough with the update. My big disappointment is that Affinity Publisher for iPad is still not released and no idea when it might be. THAT is the app I need to work from the road much more than Final Cut Pro. I would love to see Blender on the iPad or Krita but these things depend as much or more on what the coders of those products want and can accomplish and less on what Apple does at this point. That hardware is ready and the IOS might not be totally there but I don't think Apple is deliberately hindering them from getting it done for nefarious reasons.

In short, I'm not disappointed with what the fall update is bringing to device but I am impatient for some apps that will put a little more "pro" into the iPad Pro.

Not being a power user, it's not so important to me. I also will not be upgrading anything to the M1, mostly because the stuff I have works so well as it is. There are some things that already don't work with non-M1 Macs so non-M1 iPads will feel that burn as well, I'm sure. We're getting to the point that, unless there's some major upgrade all around, like holograms or teleportation, I'm not sure what the hell they can offer that will really be huge. The M1 is a great leap. We're just in trouble when they get to the M-5. :D

If I had a newer iPad Pro I would not have even thought about getting the M1. The 2015 Pro I had was already super powerful and if I had a newer model it would have had more layers in Procreate and more storage which was all I cared about. Affinity publisher is my white whale for the iPad because of how it could change my work flow and I would love a 3D program like Blender to get on it but that is a big ask. My goal is to keep this one for many, many years and I'm sure apps will stop running on it at some point - like every other OS! Backward compatibility has fallen out of favour over the years. Taking this with me when I am away will be wonderful, I can access external drives and transfer photos from the camera to the iPad or an external disk and bring work with me and open from a thumb drive if I need to. Now to just go somewhere!