The new Final Cut Pro... should I update or not?

The real question is if can I even get the update now if I wanted to? Apple is not very helpful with Final Cut Pro issues, even simple ones like my serial number never works and hasn’t for several versions now. I’ve tried to get email, phone and snail mail help the last 2 years, but no one even responds to my requests except for the «you need to get the extended service plan for 800$» line... really? To fix a serial number issue? I am sorry, it’s the companies responsibility to support it’s product especially on such a simple, basic level. I did get some help more recently (because I had just spent 5 grand on a new system) but nothing they told me worked, they should have just offered me a new set of disks to avoid the issue from coming up again.

Another issue is the update itself. Apple has really dropped the ball on all it’s pro products and this update does very little to make me feel otherwise. Sure it’s a lot cheaper now, but it’s still way behind Adobe premiere in features! DVD Pro is so out of date it’s becoming useless as an authoring tool and this update ignores the product completely. Only Motion seems to get any attention worth mentioning these days. If updating to Premiere wasn’t so expensive, I’d drop Final Cut to tell the truth. There isn’t enough professional editing work that requires Final Cut coming my way, in fact most projects these days (they are few and far between in this economy) are easily handled by my older version of Final Cut or even Imovie.

I’d love some of the newer features, the colour correction software and whatever bug fixes came along with the updates, but I think it will be a long time before I can afford to update and there really seems to be no pressing need.
Posted by Behemoth media at 10:09 3 comments: 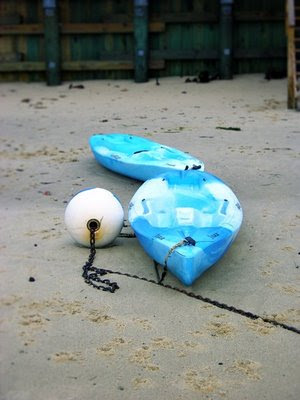 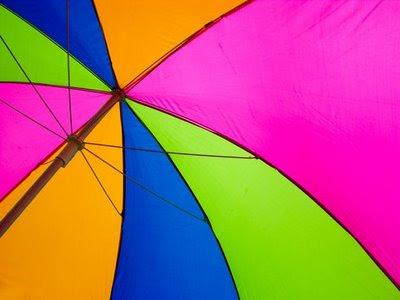 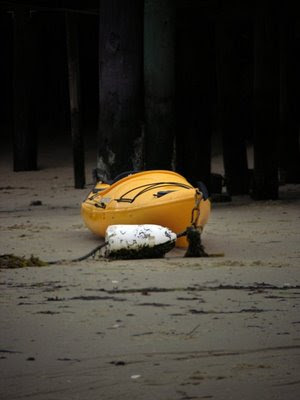 Posted by Behemoth media at 20:48 No comments:

I will be updating the main site for Behemoth media soon. It will not change much but will easier to navigate. Also look for new showreels and "client focus" links that better display all the things I do with a single client.
Posted by Behemoth media at 17:44 No comments:

I revisit this animation to test my processor speed etc, every 2 years or so. This time a re-made the shark, saving thousands of unneeded polygons. The render time was still 12 hours... down from 4 days this time with three, not one shark.

Posted by Behemoth media at 10:11 No comments: