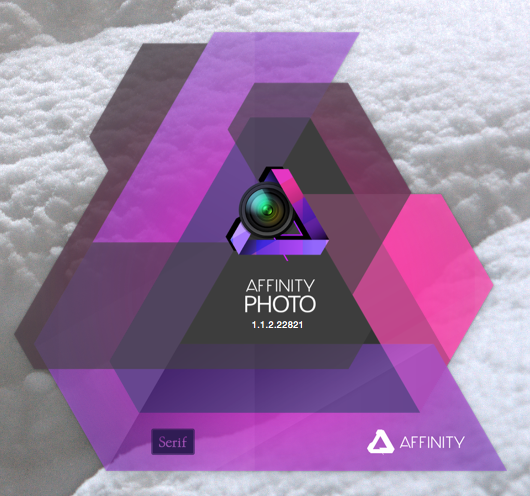 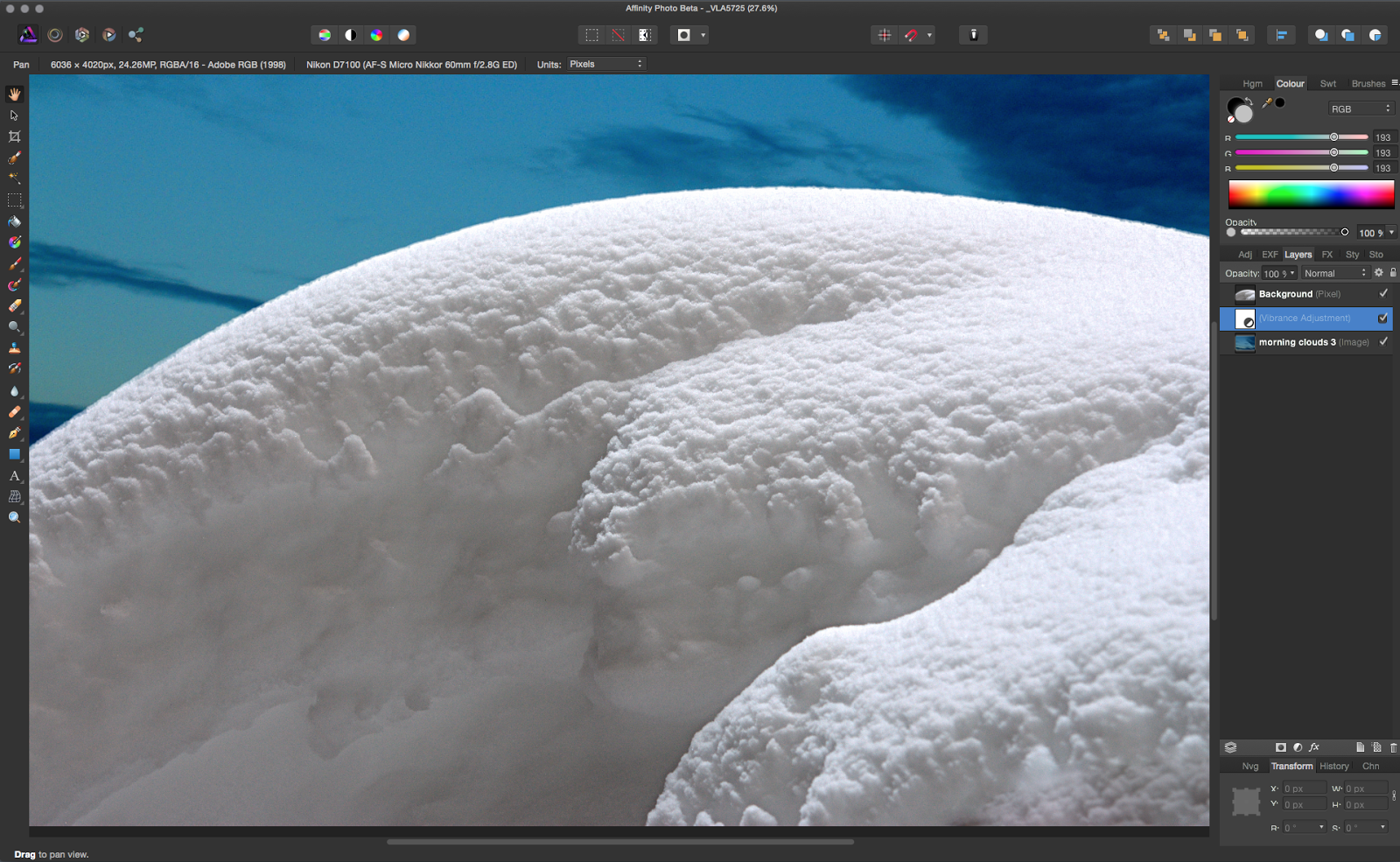 It’s likely to be 50$ with a a couple years of free updates included, no subscription and cloud nonsense and is going to be able to be used in unison with not only the released Designer app, but an upcoming Indesign alternative that I am really interested in seeing. If they do a web design and aAfter eEffects alternative I can dump everything from Adobe… providing they come through on the promise shown in these early efforts. Would I dump them?… yes I think I would.
Posted by Behemoth media at 15:43

Glad to see your review here, and thanks for the plug! I hope there are some good alternatives to PS. I have to say, I've found someone that makes really good real media brushes for PS at very very reasonable prices. I have bought them over the years even though I don't use them much because they're good and cheap. Let me know if you need a link. Also, you might want to spell check your post as there are a lot of errors in it which make it a little hard to read. Otherwise, thanks for letting me know!

Always plug when i can! This one looks like it might do the trick to replace photoshop... once someone does that, the dominance Adobe has in the graphic field will be weekend substantially and we should start getting more options.

Could you point out some of the errors.. I don't see any errors which is odd. I double and triple spell check being dyslexic and I know I phrase thing in odd ways ( it's one of my charms. non?) Spell checking has gone wild these days, replacing words before I finish finish typing with replacements that make no sense most of the time.

In the middle of the second paragraph, for example, you wrote: "Not all of them are implemented to yet fully but they are althea or on the way." I don't know what 'althea' is, unless it's meant to be "all there." Just for an example.

perfect! Thanks that will help me look for errors better. Althea is woman's name... I sear spellcheck is worse than bad spelling! Especially since I depend on it more than most people.

I never knew you were dyslexic. Besides, you speak French on a daily basis. I just get by with English. :"D

I am and I just realized ow bad my reply looks! i sear spellcheck?