A demo reel from my first two seasons of the TV show Look Kool. I tried more technical things the second season, like water and smoke simulations and gave my character, Kool Kat a huge upgrade in movement and expressions. If needed, I could even make him talk... but i'm glad he doesn't since that is a nightmare to pull off well! He also got a robotic arm and was rendered as  a 2D animation in this season!
Posted by Behemoth media at 19:05 1 comment: 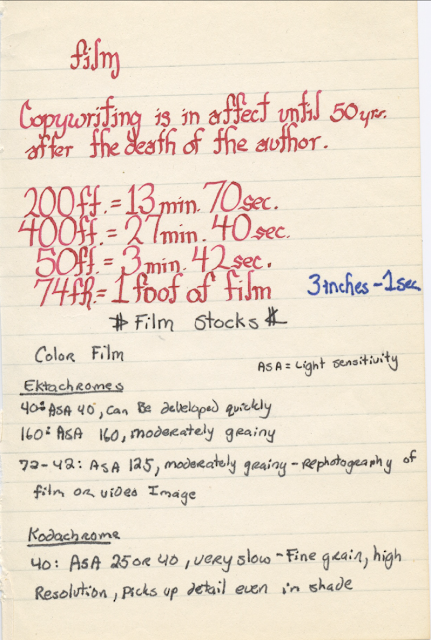 That's right children, grandpa had to know long the roll of film was to know how long he could film a scene !
Posted by Behemoth media at 17:39 4 comments: 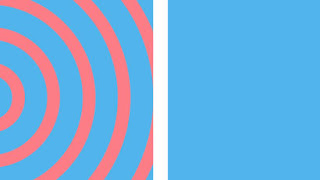 This was on sale as a new plugin from Crumplepop and as I had decided 500$ was too much for the only other noise remover for Final Cut X, 50$ seemed very reasonable. It has only  couple sliders but I found it to be effective and did what it said it does. I am sure the more expensive plugin had tons of features but as I am not a sound pro, this was really perfect for making the sound on the Million Year Picnic doc a little nicer. 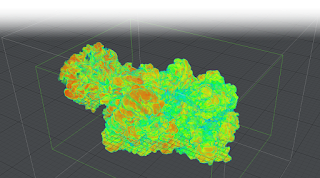 I have just stared to use this plugin, which produces realistic smoke and fire effects in Cinema 4D, but it has already been useful in the Look Kool, the Tv sow I do effects and animation for.
http://www.tvokids.com/shows/lookkool

It was far too money for my tastes, but C4D has no way to do smoke,water or fire (unlike pretty much every other 3D program now, including free ones) but it produces great results, quickly. To really get the most out of it, you need to couple it with X particles, bing the total price to almost 1000$ CAD! I already had X Particles so I took the plunge and am hoping to get more effects work as a result. Everyone loves explosions. Besides the high price, another negative is Jawset provides links to tutorials, but doesn’t provide any themselves and many of the tuts listed cost more money. They look great but for the fee Jawset charges, there needs to be at least some basic training included. 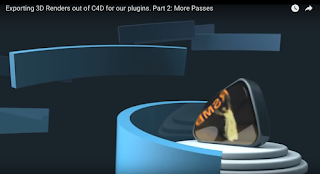 This is a pretty amazing plugin. It does one thing, which is to put a motion blur on things in After Effects, Motion etc (each program added costs more). Again, not cheap but C4D motion blur can look great but at a HUGE time cost in rendering and this basically adds a almost nothing in terms of render time and has a lot more control. For the TV show this means a clip that would have taken 2 hours to render out can be reduced to 45 minutes and I can play with the amount using keyframes and test blurs without having to re-render in C4D. Plus the site has quite a few video tutorials to take you from knowing nothing to very competent in a  short period of time.
Posted by Behemoth media at 06:15 2 comments: