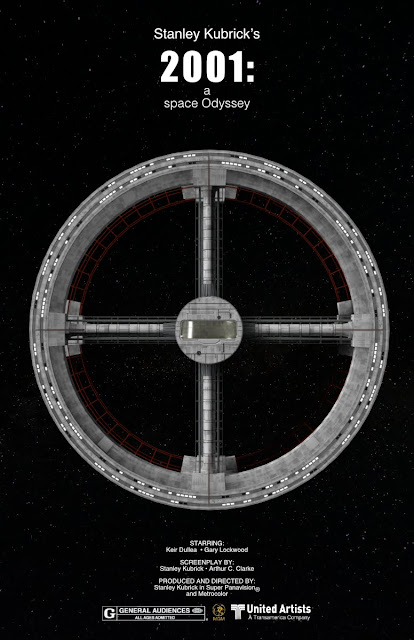 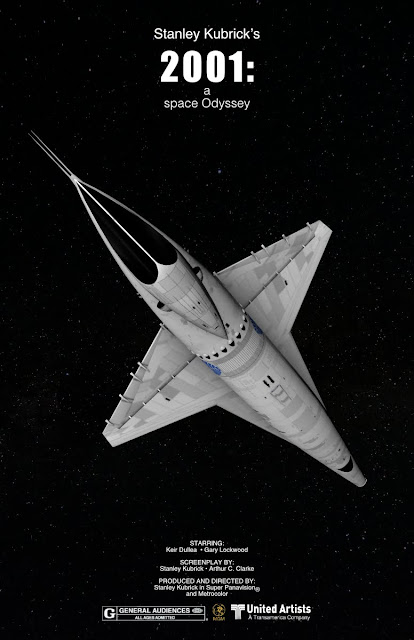 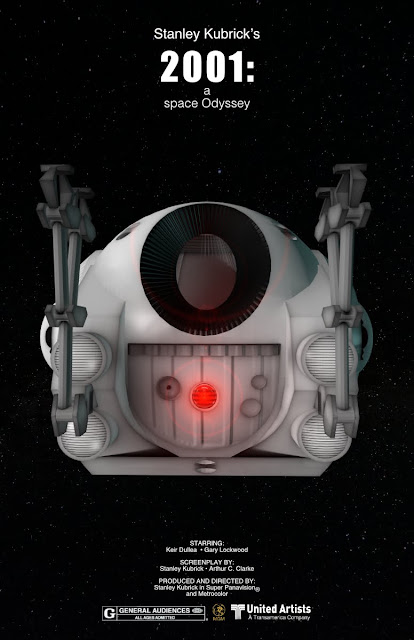 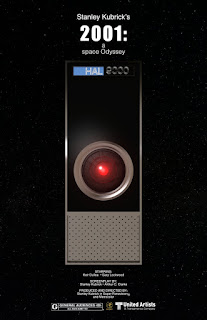 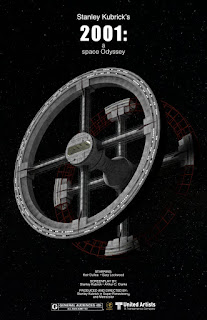 These are fantastic! You obviously did a LOT of work on the models, it shows and it pays off. For my money, the three that work the best are 1,2 and 4 (space station, Pan Am rocket and HAL). They're the most iconic, simple and stark. You really DO have to click as there's some great detail you cannot see at all in the smaller versions. My favorite might be the Pan Am as it's in diagonal and is a stronger composition, but the other two are kind of perfect. LOVE the 60s MGM logo there, too! Well, well done!

I had to redraw the logo but it was worth the extra time.I have been collecting 3D models of the sips from the movie, modify them, or making them myself.I weirdly spent a lot more time than one might think making HAL. The PAM AM is the most dramatic,I love the design for that ship. Theres still the Aries shuttle and the Moon shuttle but I'm not sure I'll do more. Yah, I'll probably do more.