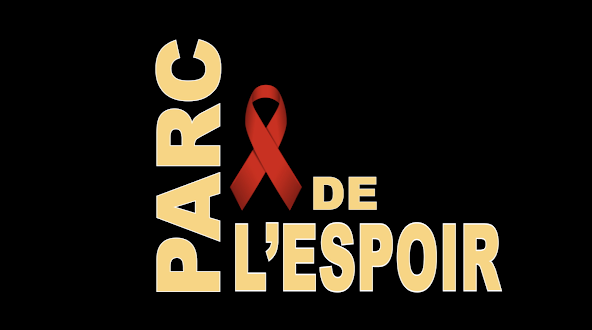 I added new material to the end of my 2014 documentary abut the AIDS memorial park here in Montréal. The park has been completely renovated and it 4 times it's previous size as well as much cleaner looking and inviting. I also added English and french subtitles to make the doc more accessible.
The You Tube link is not showing up on the blog right and that is the one with the English subtitles so click here is you want to see the new version!
Posted by Behemoth media at 13:02 2 comments: 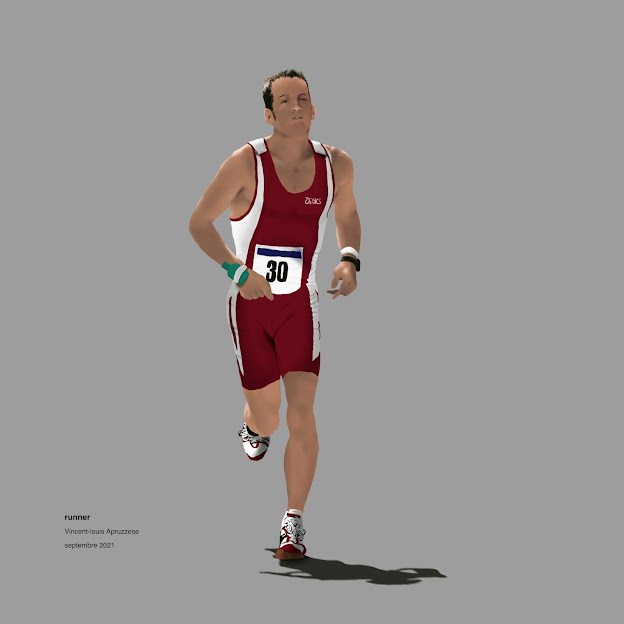 Painted in Krita again. I tried to draw this severalties in the past and always trashed the results. The reference image is blurred and terrible but I gave it another try and I'm much happier with it now than in previous attempts. I decided to make it more about contrast than straight forward detail and that seems ot be the best choice. I had planned to get new references when the Montreal annual marathon passes by my house but, like last year, it was cancelled. GET YOUR DAMN VACCINE SHOTS EVERYONE!
Posted by Behemoth media at 15:03 2 comments:

New business cards to correct a design mistake on the previous ones. 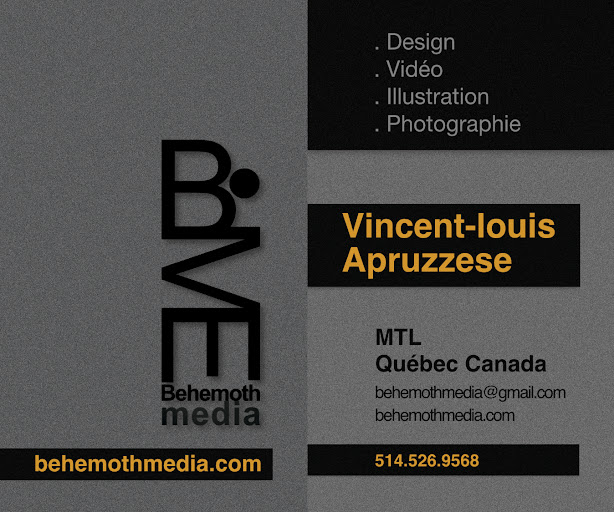 Earlier this year I redesigned my business cards. I don't use then very often but they do come in handy now and then. The old ones were a stale design, they needed an update and more modern cleaner look. The new design I really liked... until they arrived in the mail and I knew I made a serious mistake. They were far too dark and not easy enough to read.

Things can look great on your 17" RGB 5K monitor but when printed on paper in CYMK on paper the ink can absorb and diffuse the colours, muddying them. Contrast is your friend in print projects unless obscuring details is part of the design. I didn't even dislike them, but i knew they were not going to get attention or even read because of the lack of contrast.

So lesson learned/relearned and I kept much the same design look but made sure all the information was readable from a distance and clear. Before they were black on dark grey and now the logo stands out and  I added my phone number back in. I don't really want to be called on the phone and prefer email but having phone number lends more credence to me being a real business.

Posted by Behemoth media at 11:01 No comments: 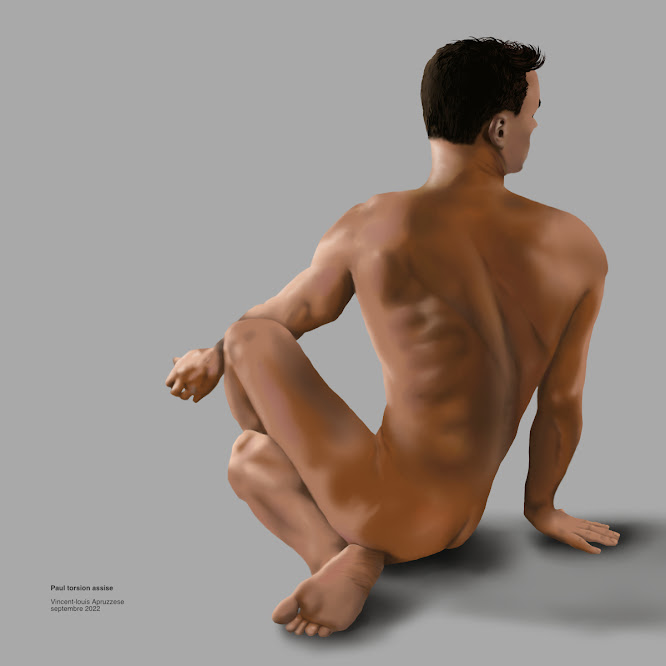 A bit of skin in my last 2 drawings I guess. This was from 20+ year old references as well and the quality was better than my recent diver references but still somewhat degraded. I had quite a few of them this time so I think I got more out of this one. You don't find many guys with muscles as defined as this.

I did have to change the pose and some details slightly. This was mostly for clarity of the image. A few toes from the crossed over leg were really distracting and there was a hint of penis which is not something that I would normally hide but it took me some time to even know that was what it was. I also removed his tan line. To be honest it was pretty sexy looking but, again, distracting from the pose. I thought emphasis was on the shoulders and back, not his butt. 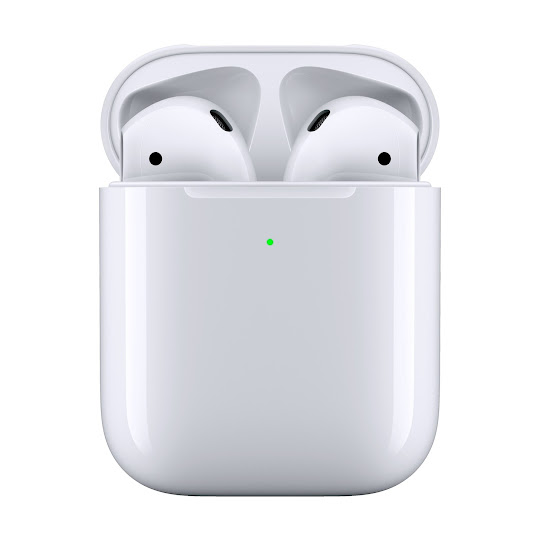 When I bought the new iMac, they came with Apple iPods, a 200$ item. I would never pay that sort of money for earphones but for free, I was all in!

I ride with wireless headphones so I can listen to podcasts for the 3-4 hours I am on the road and high fidelity sounds isn't a big deal to me. I just need to be able to understand what people are saying. That said, the sound on the pods is very, very good and they come in little charging box that helps them be useful longer. They are more comfortable in the ears and can attach and switch from one Apple device to another which I have done now and then since getting them. They pair quickly (usually) and I like the double tap I programmed to turn them on and off.

What I don't like about them is that I really can't use them while riding. They fall out of my ears too easily and that is disastrous and a bit anxiety producing. While I like the programmable double tap feature, you can't change the volume that way - something that seems super basic and big omission. The screen on my iPod and iPad will show them connecting but sometimes I still have to go to the bluetooth setting to connect them for real. They are more susceptible to interference while walking around I have found. These annoyances don't take away fro the great sound and comfort so while I don't use them all the time, I am hardly sad to have them. I can imagine that are really good on long trips to listen to movies etc, should I have be on a trip somewhere again. 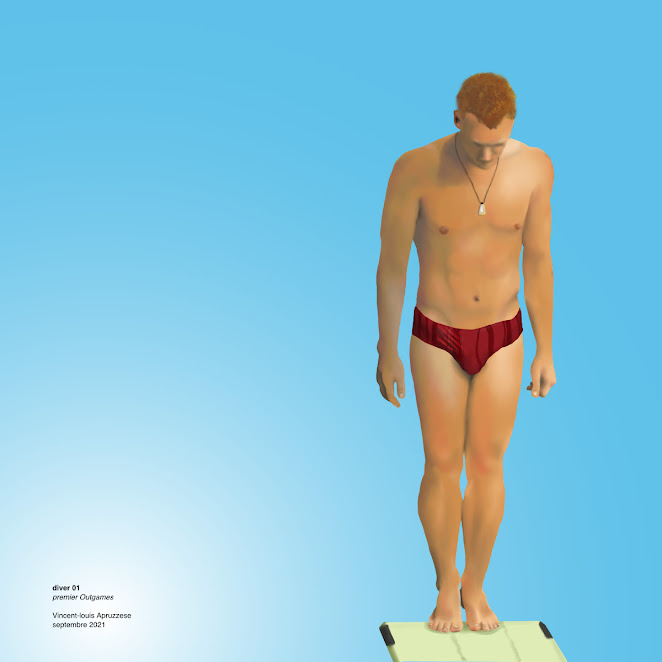 Much quicker turnaround this time from start to finish! Only about 7 hours of work. The reference photo was old grainy and not great but I liked the pose and the sort of calm before the storm look many athletes have directly before an event starts. I had more detail planned for this one, like painting the pool in and there should be railings on the diving board visible - but I felt they were distracting elements, adding nothing. Once I finished the diving board it looked done to me. I found another image that might make a nice pen and ink style drawing. I really need to find a way to get reference images of more athletes doing their sport. And yoga as well. And dancers. I used to have easy access to all that years ago and never really had the time to take advantage of it, now I'm not sure how to find willing models at this point.
Posted by Behemoth media at 09:41 No comments: 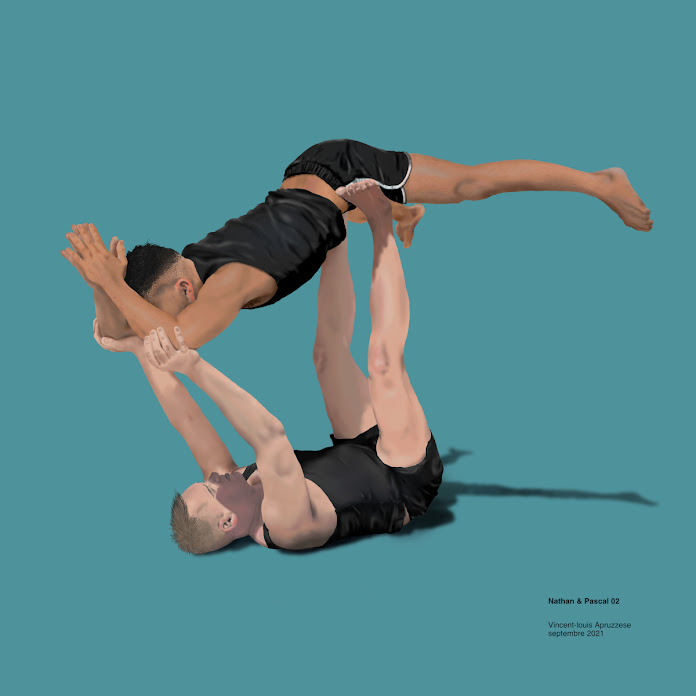 I don't know why but this was a long one do paint, about 35 hours. I tried not to obsess over the fingers, toes and ears - things I often work on for hours and hours because they are complicated to get looking right - obviously I did not try all that hard and obsessed anyway.

Lots of hidden details in this that are only visible close up or in a print. The upper tank top has ridges and I drew them all so the material wouldn't look shiny, as shiny as it would have looked without that texture added. I went for more contrast in the skin tones between the two guys and I think it was successful. Pale skin is harder for me to render than darker skin. I don't know why I picked that colour for the background but I'm glad I did, I think it's nice compliment to the 2 skin tones.

It might not seem it but this is more "painting like" than many of my previous colour illustrations and the transition between tones is rougher so I might be getting away from my pen and ink level of detail and letting myself work a little looser with paint. I notice it anyway! 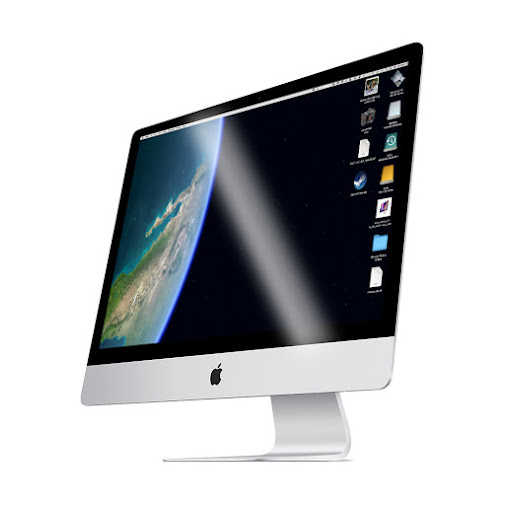 I recently made a huge decision and upgraded to the higher(est) end iMac and sold the machine I only bought in 2019. There were several reasons that seemed important, at least to me. The former imac I bought when it's predecessor exploded while I was working on several projects and I needed something THAT DAY. With limited funds and time I got a pretty much base model and while it was slightly faster than the one on fire at the moment, it wasn't a step up which is what I need after having a computer for 6 years. Then the pandemic hit and it seemed pointless to upgrade with no work coming in. I am convinced eventually the M chips for the new Mac lineup will take over but not as quickly as they might hope with the chip shortage etc going on. I also use an older version of Cinema 4D with a ton of plugins that will not weather that transition so well. I could have spent 8 grand on a Cinema upgrade and 4 grand on a new computer... but then I would have to live in the box the computer came in.

The new machine ticked off a lot of boxes for me like increased rendering speed by, well, A LOT and even better performance with the few games I play. Apple now also only sells with SSD drives and while the fusion drive was fine for the years I had one, application just popping open after a couple seconds is really easy to get used to. The rumours of a 30" screen coming up was a temptation to wait but I already use 2 17" screens to work on and a new design isn't a big motivator for me. I use these for work, not decoration, and I wasn't exactly horrified by the look the iMacs already had. I don't care how thin my desktop is... it's on my desk. I am not moving it around and most of it faces a wall.

My spouse is a teacher and I do much of his graphics for his classes especially - when everything went online for a year. This lets us buy one at the educational discount which isn't huge, but it certainly helps. I also know selling my other would cut a big chunk off the price and I moved the extra RAM I installed in the old computer into this new one so I did not have to buy that.

Still it was a big investment to make with no guarantee more work would be coming in to justify it. I did know if more did come along, especially CGI work, the old computer wouldn't cut it and I would have to get something faster. So better to have it now. I should be able to edit up to 8K video now with no stuttering and my current animation project is much easier to work on with the new graphics card and processors. It's probably the biggest speed and performance bump I have ever experienced going from one computer to another.

Fellow artist, Mike Luce bought one of these a while ago and he gave me me advice on my decision which I found very valuable. There was a big speed increase in the Affinity lineup which I am totally profiting from now and Blender will have a big update fairly soon and that already runs super fast so I am looking forward to doing a project with the exclusively. One can only draw and paint so fast but the opening on Krita (also updating very soon) and saving large files is done in seconds now and not a minutes.

I am still in sticker shock but I can't imagine that I will regret doing this and it should be with me for quite a few years to come.