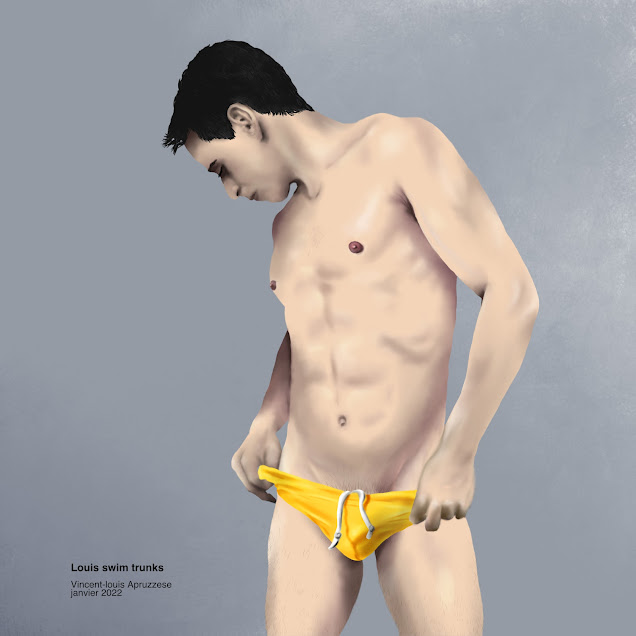 This was another from my now dwindling amount of old photo sessions I am using for drawing inspiration. It was done in 90s for a friend who wanted a career in adult films, so not all the rest of the photos are this family friendly. He was in a swimsuit so I thought it would be good for my athlete series of drawings. Why not? He was a very thin and very pale guy as I think you can see. I did not like the lighting in the photos it was was too harsh and the multiple lights were poorly positioned so I made up a better lighting set up in my head. The hands were a real problem with this one. I did several practice sketches just of the hands and when it came time to do them for real, it still didn't look right so I had to paint over them a few times each until I was happy enough with them.

Drawn in Krita and I used some brushes I hadn't thought of before which helped me make corrections much easier. This was a fast one, it only took about 8 hours of work which is pretty fast for me.

Posted by Behemoth media at 04:00 No comments: 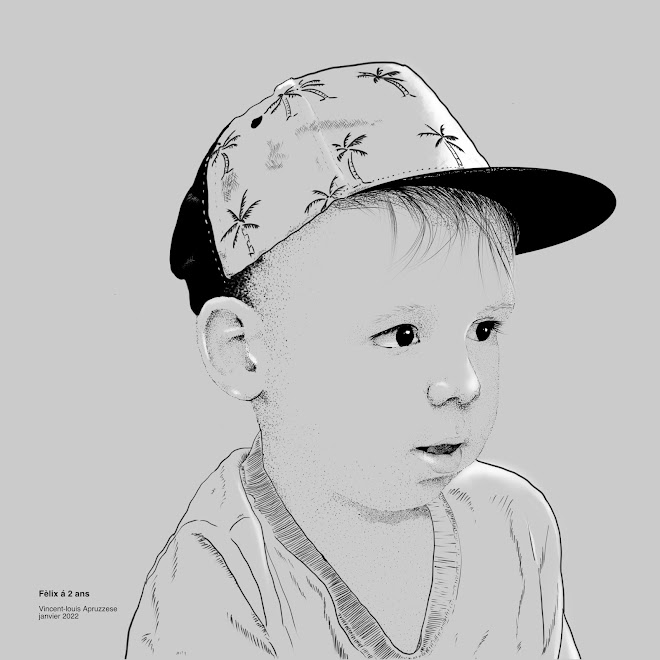 I bought some cheap latex nib covers for my Apple Pencil because I have had issues of the pen slipping on the glass and when I do stipple work it makes REALLY loud tapping noises. I had a textured glass protector on an earlier iPad and it felt great to draw on but noticeably affected the image colours on the screen and got marked up pretty quickly. I got 20 nib covers for 8$ Canadian so it wasn't a huge investment like buying the Paperlike screen cover is to me.

Does it feel like drawing on paper? No, it does not. It does feel MUCH better than on the glass alone. I was surprised at how more control I had and how much more precise the stippling was. It might have a little too much resistance from some people but that didn't bother me. I will be curious to see how it works with a colour project. 20 for 8$ was a middle the road price. Some were much cheaper and some were more money. I am not sure there is any difference in quality though I could see there might be differences in resistance with different brands.

I haven't really drawn a young child before that I can remember. The lips were a challenge and the wispy hair. I think the white highlights help make it more 3 dimensional. 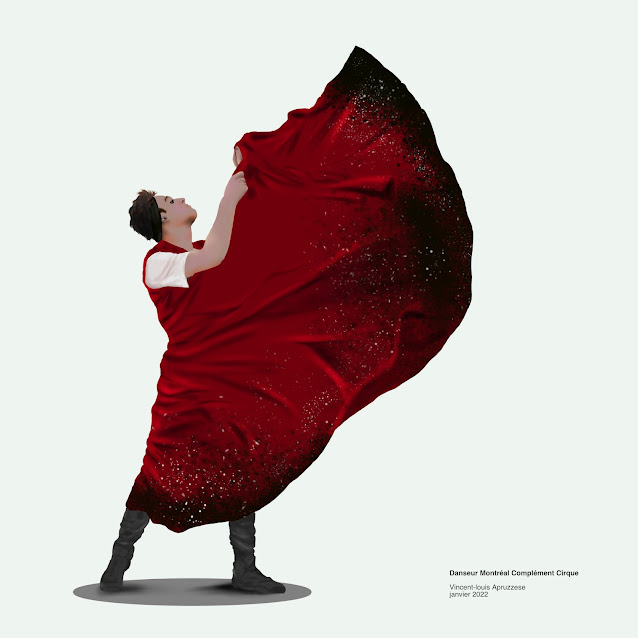 I isolated a dancer in a group from an old cirque presentation because, while the photo was pretty middle of the road, I thought that isolating a single figure would bring out the drama I saw on stage better.

I used the New Krita 5.02 and was I happy with the update! Saving a project always took far too long and now it's rapid and doesn't slow down my work. While Procreate has been great on the iPad I missed the brushes in Krita and this took full advantage of them. I was able to mimic the pattern on the dress very closely - even the sparkly bits.

The dancer was male but the costumes were unisex robes with everyone wearing the same makeup so it it had a very androgynous feel to the dance number. I hope this gives that same feeling. I used to dread doing cloth when I started drawing and now it's something I seek out doing more of. 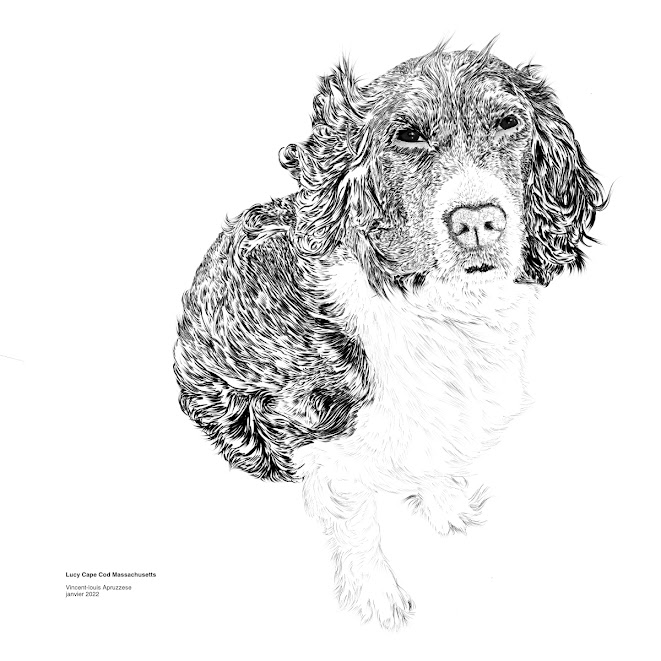 While I was out photographing the beached boat on Cape Cod, I ran into this older dog and snapped a few photos so I could draw her later. I guess it was later the last few days. Her name may not be Lucy was I sort of forgot the conversation I had with her owner. My focus was on the eyes so I put most of the detail in that area. Made in Procreate.
Posted by Behemoth media at 04:29 2 comments: 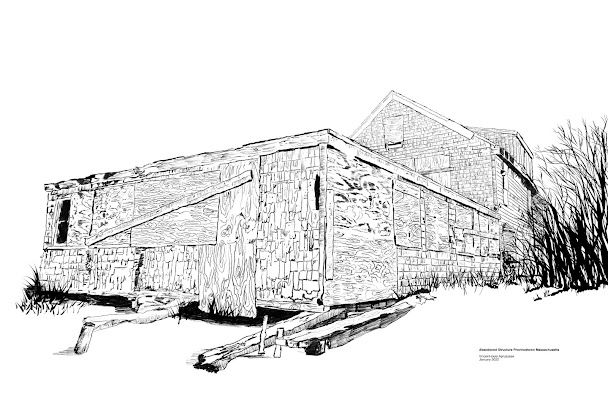 Updated after feedback from Mike:
I removed the grass on the side and added trees.  This looks better and I have to say - less lazy!
I guess this can be classified as being done while I was away as well. I finished it waiting for the bus to take me home. It's a building in a terrible state along the beach in Provincetown and I used a crayon-like brush to get the rough effect I saw in it's details. It s pretty much all line work with no tones. I supposed I could have added grey to on side of the building to give it a more shaded and "3D" look but I don't think it needs that. I really like just black and white sometimes.
Posted by Behemoth media at 19:21 4 comments: 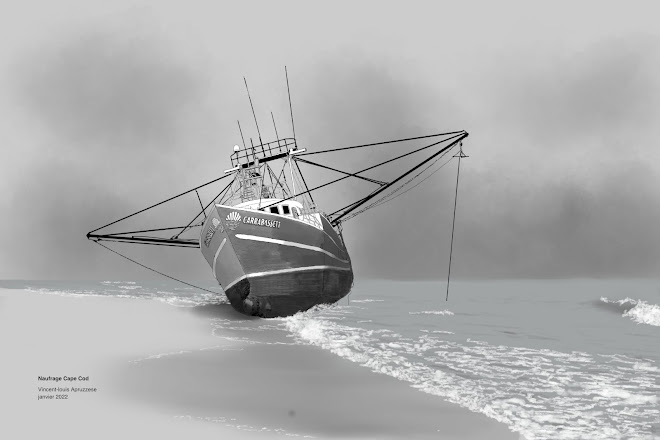 Hopefully my last drawing before I can go home. I want be on a bus back to Montreal Wednesday (at the latest) and there is stuff to handle before then. Like a get a Covid test - somewhere - that Canada will accept.
This is another landscape? It might qualify as that. I was not sure how I would do the ocean but in the end I think that part came out well. Spent some time thinking about what to do about using grey scale for some of the details and did some white areas and then some watercolour brushwork on the boat hull.
Drawn in Procreate on the iPad.
Posted by Behemoth media at 14:55 2 comments:

More illustrations while away from the studio. 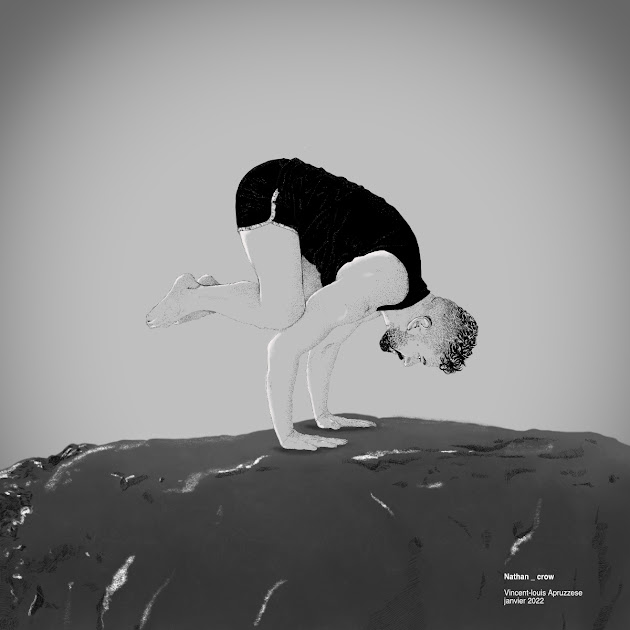 The last (I think) drawing of Nathan and Pascal in my series. The rock was a challenge in the colour colour painting with it and it was in this one also. Luckily my dad was around to talk me through my problems with it. He isn't an artist but maybe could have been one in different circumstances and he helped me through three iterations of the rock. I am staying with my parents to give my brother a break from caring for them so I have been sitting in living room with the iPad out.

This new one in my leaf series went super fast and I am really happy with it. I used simple watercolour brushes and some blending and no texture brushes. 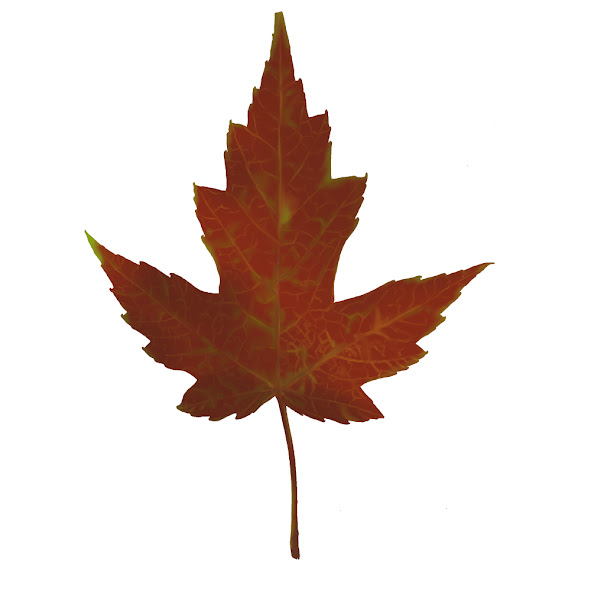 It is an insane time of my life right now and the drawings help keep me somewhat sane though it all. 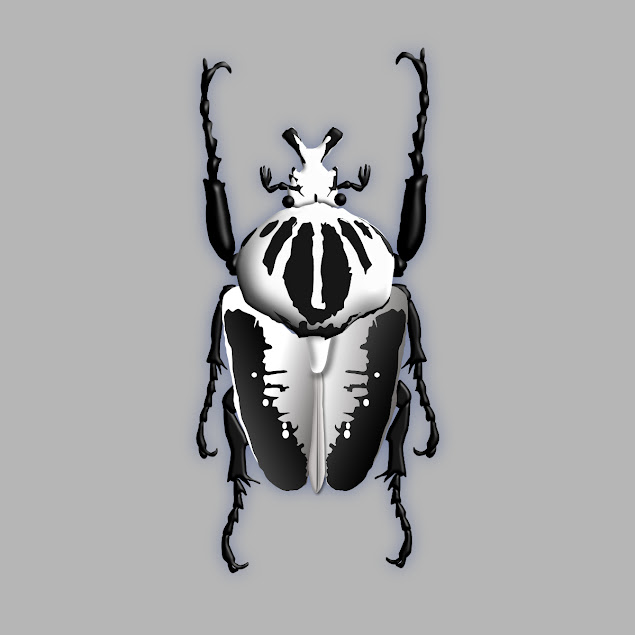 I started this months ago and couldn't get very far. The interface for Affinity Designer was really throwing me off and it took a while learn what was what on it. I still have a long way to go finding features I know are there but harder to find than on the desktop version. I hadn't really done anything this complicated on Designer on the iPad before and I am surprised how detailed it looks. Once I had figured out a few things, it suddenly came together really quickly and was mostly done while waiting for some baking to come out of the oven. A butterfly image might be a good candidate for this sort of illustration one day.

This is all done in vectors, no pixels. I think this could be simplified into a flat logo like image as well. 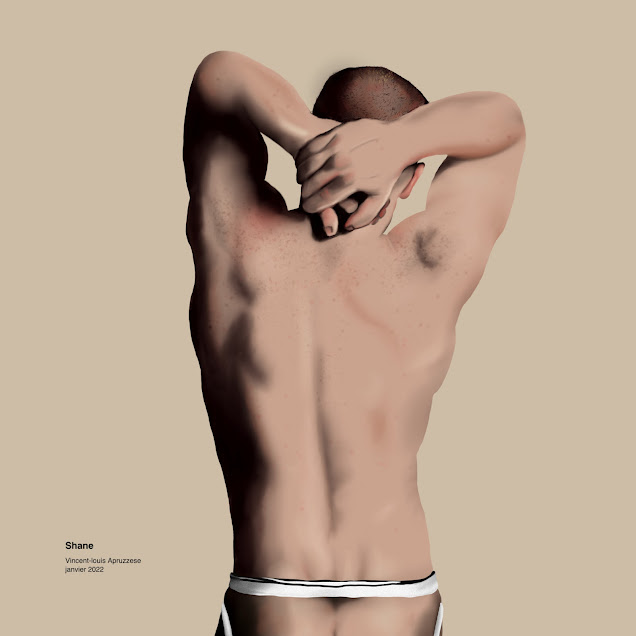 Made with Procreate. My first finished drawing of the new year. I learned a little more of the procreate basics, like how to set opacity and blending modes. I still don't like using smudge as a blending tool very much. it's hard to control and I am spoiled by the multiple blending options in Krita. Doing the freckles was a nice challenge to figure out. Another from an old photoshoot sitting in a folder on the desktop.
Posted by Behemoth media at 05:18 2 comments: